If you've been waiting to hear about the OnePlus 8, then you've got a little longer to wait – it will be announced on April 14.

OnePlus' CEO, Pete Lau, said that the company's latest phone won't cost more that $1,000. In fact, the cheapest version of the OnePlus 8 series will cost less than the Samsung Galaxy S20 which starts at $999.99. Even better news, it comes with 5G

Here's everything you need to know about the upcoming OnePlus 8 series. 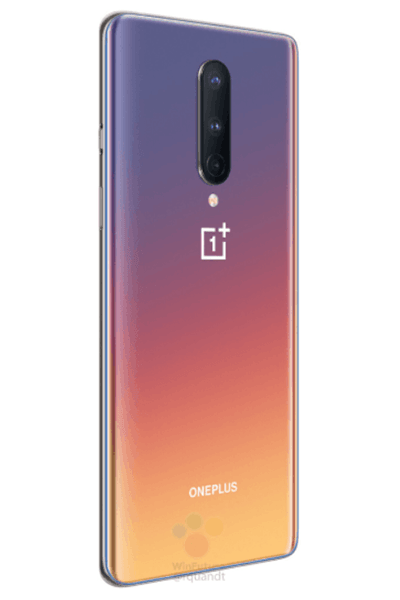 Aside from the 5G connectivity and sub-$1,000 price tag, Lau revealed more specs for the phones.

The phones will have 120Hz refresh rate screens, like the Oppo Find X2 Pro, for super smooth scrolling and gaming.

The OnePlus 8 series will also use the latest and greatest LPDDR5 RAM technology and UFS 3.0 storage for speedy loading.

The phones in the series will also use the Snapdragon 865 processor, so they should have heaps of performance for gaming.

There has also been some leaked information about the phones' specs from unofficial channels. The OnePlus 8 will apparently feature:

The OnePlus 8 Pro's specs, meanwhile, comprises an even bigger selection of numbers:

Both phones will apparently receive a 16MP punch hole front camera, although we've got no solid information on the rear cameras.

The OnePlus 8, if the leaks are anything to go by, should represent a big step forward as far as the design and materials of OnePlus' phones are concerned.

One of the criticisms levelled at the company's phones in the past is that, despite their low price, the hardware wasn't quite up to scratch. However, with IP68 waterproofing on the 8 Pro, this could be changing.

What's more, there are suggestions that the phones will use Gorilla Glass 6 on the front with an alloy frame. This should lend the phones a very premium feel.

We're also expecting the phones to be available in three colors: Black, Green, and “Glow.” The Glow color seems to be a purple-cum-orange design.

The #OnePlus8Series is coming. April 14.

However, there has been no word on a general release date. We do know, however,  that the phones will be released in China two days later on April 16.

The 7T cost $599 when released last year while the OnePlus 7 cost around $480 when it launched. If the OnePlus 8 costs more than, say $750, it would be difficult for OnePlus to justify its reputation for flagship phones at knockdown prices.