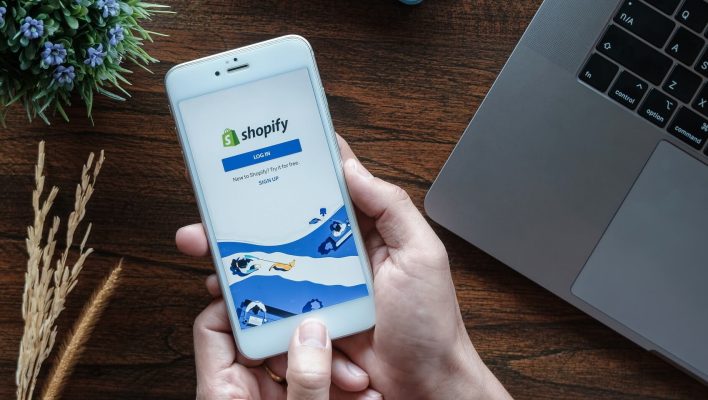 Shopify and Walmart announced a partnership today: Walmart will be opening an online marketplace through Shopify, allowing Shopify's approved third-party sellers to list items on Walmart.com. Walmart aims to add 1,200 Shopify sellers by the end of 2020.

It's not the only recent move Shopify has made towards gaining more ground in the ecommerce world. It was already a major player in the online world, having passed up Drupal in May to become the second biggest CMS service worldwide, after WordPress.

Now, the Walmart deal is just the latest in a series of collaborations that are helping to cement Shopify's status as the default ecommerce platform for stores that are moving online.

The Walmart marketplace is a mutually beneficial move for the two businesses. Walmart benefits from Shopify's expertise in the online shopping world and its customer base (it fielded 300 million consumers in 2019 alone), while Shopify's sellers benefit from Walmart's own healthy customer base.

It's also good news for the smaller homegrown sellers using Shopify, who can now potentially add an additional revenue channel in the Walmart marketplace platform.

And they all benefit from the coronavirus pandemic, which is the big reason there's such a gold rush among retailers towards ecommerce in the first place.

The pandemic has changed shopping

Ecommerce in the US grew a massive 74% across the last quarter, amid pandemic lockdowns that pushed millions to suddenly get a lot more comfortable with at-home shopping.

Sure, Amazon took a lot of that growth, pulling in $75 billion during that quarter, but by teaming up, Walmart and Shopify hope to take advantage as well.

Walmart has tried a more hands-on approach towards ecommerce in the past, having acquired Jet.com for that very goal in 2016 and paying $3.3 billion for the pleasure. They revealed plans to discontinue the ecommerce site last month, ahead of their Shopify team-up. This failure of Walmart's billion-dollar bet is evidence that ecommerce is tough — and just might help to explain why Walmart's okay with letting Shopify handle it moving forward.

On the surface, Facebook and Walmart don't seem similar. Still, they have one thing in common: Neither of them is an online store, but both of them want to be. And as a result, Facebook is just as happy to team up with Shopify, as they announced last month.

That's not to say that Shopify is the only option available, even if it is the biggest. Facebook is keeping their options open by partnering with a large handful of other ecommerce sites. Their roster of third-party platforms includes BigCommerce, Woo, Channel Advisor, CedCommerce, Cafe24, Tienda Nube, and Feedonomics as well.

Facebook and Walmart are both huge partners for an ecommerce platform, but Shopify has yet more room to grow. Its new consumer shopping app, Shop, will help smaller local businesses open up their own ecommerce channels through the Shopify platform.

Again due to the pandemic, plenty of businesses will be more than happy to let a new app steer them through the unfamilar process of setting up a shop online.

Shopify will stay slightly behind the scenes, but it'll still become the powerhouse behind the already-obvious surge in online shopping.

“We like the positioning of us being the brand behind the brand that makes entrepreneurs look great,” Harley Finkelstein, Shopify’s chief operating officer, told The Guardian.

In 2020, it's more clear than ever that retailers will need to move towards ecommerce in order to survive and thrive. And it's also clear that Shopify is the platform for the job.