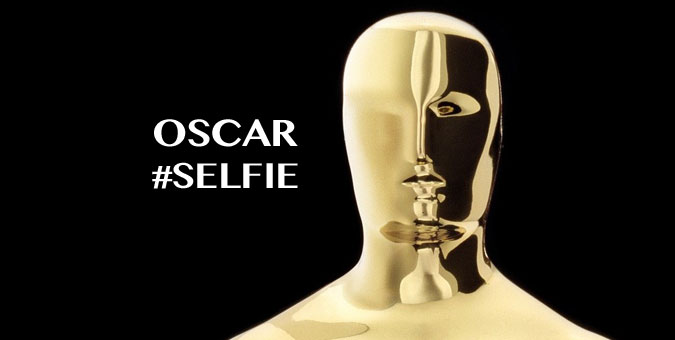 Technology took center stage at the Oscars as host Ellen DeGeneres decided to take a star-studded selfie. The tweet got over a million retweets in just a couple of hours and appears to have topped a record tweet made by President Obama. The tweet also appeared to crash Twitter for a brief time after Ellen urged viewers to help in her attempted to break the record for most re-tweets.

In case you missed it, you can help become a part of history by favoriting and retweeting the photo (below).

If only Bradley's arm was longer. Best photo ever. #oscars pic.twitter.com/C9U5NOtGap