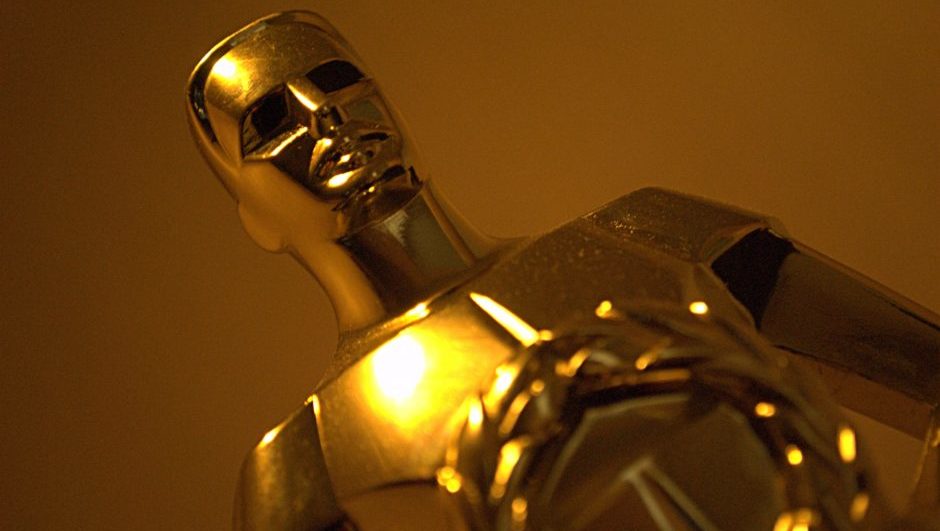 Traditionally, the Academy of Motion Picture Arts and Sciences announces their nominees in a packed venue with the press anxiously awaiting for each name to be read. However, that all changed this year. For the first time ever, the Academy rolled out their choices in a completely unorthodox manner: via live stream. They used Youtube and Twitter as a springboard to penetrate every crevice of the online entertainment universe. This was a surprise to many viewers as well as the press, but if you look at the bigger picture, it makes total sense.

These streaming services aren’t just platforms for back-burner movies and TV shows, as we’ve seen, Amazon Studios has one of their movies, Manchester by the Sea, nominated for best picture.

Streaming services are also able to provide almost everything a cable subscription can, and consumers are responding to that change. The number of people who are tuning into their favorite show on TV is steadily declining and watching it at their leisure online or in a mobile app is rapidly increasing. Q1 2016 saw a 3 percent decrease in total cable subscribers for the top nine companies and a 12 percent increase in high-speed internet subscribers.

So when the Oscars decided to plant their nomination announcements in a live stream, we have to admit that they are rolling with the times and the public responded. Within a day, the stream was reposted on almost a hundred websites.

This kind of viral phenomenon couldn’t have been replicated if the nominees were announced in a ballroom theater packed to the brim. Yes, many of the websites would have published the nominees and posted a link to the ceremony, but not as many people would have interacted with the announcement in the way that they did this year.

As older mediums breeze into the past, the Academy is letting us know that they aren’t going to let tradition get in the way of progress. The Oscars will be shown on February 26 on ABC. With the way it’s looking right now, rest assured there could be a ton of ways to stream it.

Watch all the nominations here.