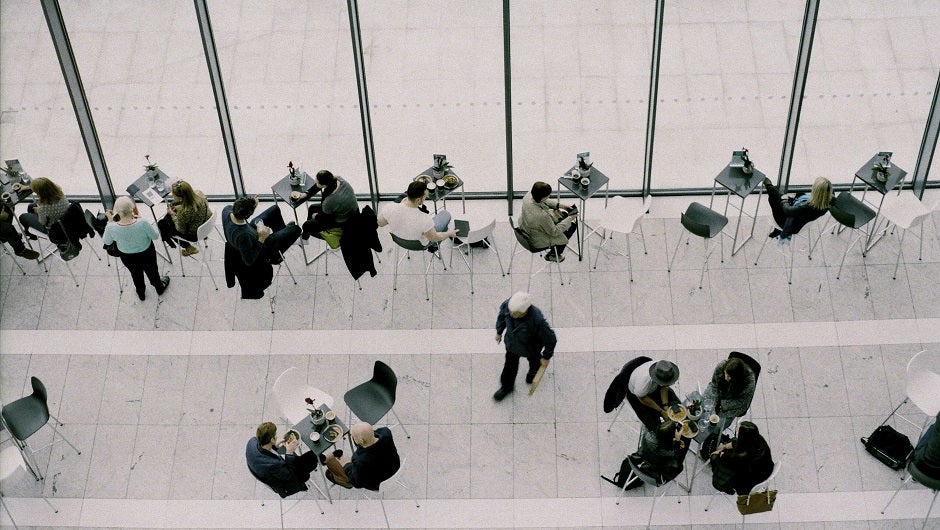 In the marketing world, content is king. All marketing strategies are based around the creation of content that resonates with your desired audience. The more useful and actionable your content is, the faster you will reach your online goals through your site or blog.

However, the looming threat of content shock has stuck a fork in the content road. This term coined is defined as the emerging marketing epoch defined when exponentially increasing volumes of content intersect our limited human capacity to consume it.

Authoritative sites like Buffer, Copyblogger, and Social Media Examiner have suffered a drop in traffic in recent years despite publishing quality posts on a regular basis.

“No one would argue these are not great sites, arguably they are actually exemplar sites when it comes to content,” says Steve Rayson in this post at Buzzsumo. “However, they are not immune from content shock.”

The Reasons Behind It

Marketers and bloggers can only speculate on the reasons behind the drop in traffic.

“I think the number one reason they are losing traffic despite publishing ‘awesome content' is that they do not put that much effort in marketing those posts and articles,” says Mike Wallagher of Start Blogging Online. “I think they should follow the 80/20 approach. For example — they should put 20 hours in writing the content and 80 hours in marketing that content.”

While this may be true to some site owners, you cannot say the same thing about Buffer, a service that prides itself on helping users promote their content on social media. And from the looks of it, they can't even save themselves.

“We as a Buffer marketing team—working on a product that helps people succeed in social media—have yet to figure out how to get things working on Facebook (especially), Twitter, Pinterest, and more,” says Kevan Lee in this heartfelt letter at Buffer Blog.

There is little doubt that the glut of content has made it much harder for publishers to cut through the noise and make an impact on audiences. As a result, websites have gotten better at providing readers with laser-focused content that hits the mark, making the competition much fiercer.

“There is a premium placed on high-quality content now that tactics like the Skyscraper Technique and the creation of evergreen content are helping websites achieve their goals,” says Gareth Bull of Bulldog Digital Search. “The priority of online businesses now is to one-up their competitors by publishing much better content on top of promoting them to the right channels. Doing these allow them to deliver their message straight to their audiences.”

The Importance of Being Unique

The creation of unique content will help you separate your online business from the rest. This goes without saying, but some websites and blog are stuck with creating content that users have seen and read hundreds of times already.

Therefore, content that offers original ideas and thoughts like case studies and upcoming trends are something that content creators need to consider in forming their editorial calendar. Due to its popularity, lots of people are covering this trend on their blog and are even writing case studies themselves. By publishing content about a revolutionary idea, you can tip the scales to your favor and create the buzz that your site deserves while skipping content shock in the process.

When it comes to keeping your content genuine, look no further than Jeff Deutsch’s revealing must-read post at Inbound.org about being a former Google Spammer. The introduction sets the precedent to this arduous journey from his rise and fall to his eventual redemption.

“Before I became an inbound marketer, I once made $50,000 a month spamming Google. I worked a maximum of 10 hours a week. Moreover, I am telling you from the bottom of my heart: never, never follow in my footsteps.”

As mentioned above, transparency to your audience is a great way to build trust with them. Whether it is a terrible thing to admit, the honesty creates a more human side that your audience will soon appreciate in the long run.

One of the best parts of the post is describing the doubt towards the path he has taken after attending the LinkLove Conference in 2012 with SEO luminaries like Rand Fishkin.

“After 18 months of banging my head against a wall, I started thinking about that LinkLove conference again. What if I started over? What could I have built with that $100,000 I had wasted chasing loopholes in Google's algorithm? How much awesome content could I have gotten? How many email subscribers could I have gained?”

This part is indicative of the human condition — it is normal to maximize our abilities to the limit, just as much as it is normal to question them. There is so much to love about this post and it shows with the thousands of visitors and hundreds of comments and likes. More importantly, the post has spread like wildfire on search results, effectively slicing through the content shock phenomenon.