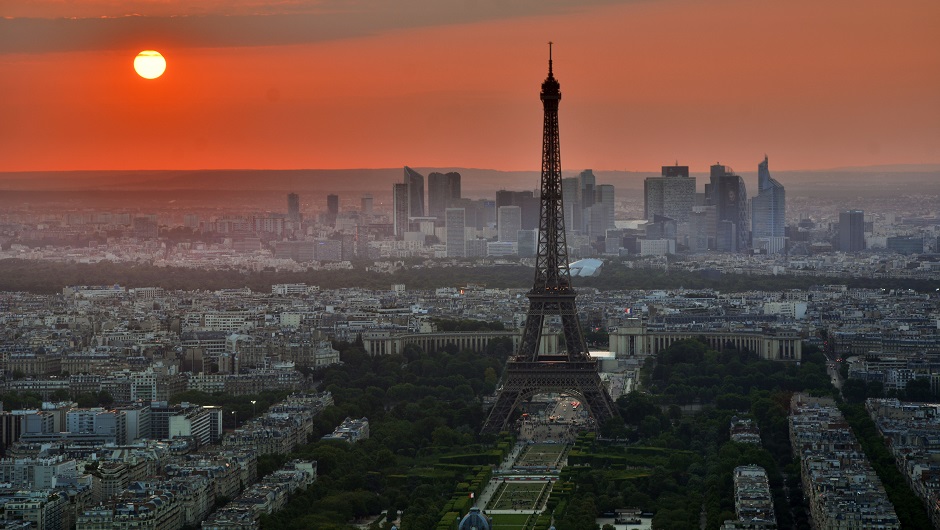 The Paris-located incubator is funded by French entrepreneur Xavier Niel, whose 7-billion-dollar net worth was built on the back of a low-cost internet broadband service that proved revolutionary to the country's internet standards.

Once fully operational, the incubator aims to house 1,000 startups simultaneously. President Emmanuel Macron himself was present for the facility's Thursday inauguration. It's just the latest step in Paris' move to be recognized as Europe's tech capital.

The city has already added 40 other incubators in recent years, but Station F is intentionally designed to highlight the focus Paris is putting on tech, as Niel himself explained:

The tech hub will be a “very visible place that creates a strong image for Paris”, Niel told AFP, according to Phys.org. “The idea is to create a place that acts like a beacon and helps others.”

Other Efforts Include an Innovation Fund and a Free School

President Macron extended this concept to the entire nation, announcing the inception of a 11.3-billion-dollar innovation fund last month:

“I want France to be a start-up nation. A nation that thinks and moves like a start-up,” he said.

This is far from the first major entrepreneur-friendly move Neil has made: He also sponsored the tech school École 42, which opened in 2013 with no teachers, books, or tuition.

Top French venture funds and universities will partner with Station F, and tech giants including Facebook, Amazon and Microsoft have agreed to mentor startups within the incubator. The investment is huge, and is paying off already: French entrepreneurs who once dreamed of leaving the country to join an international team at Silicon Valley now have plans that will keep them along the banks of the Seine.