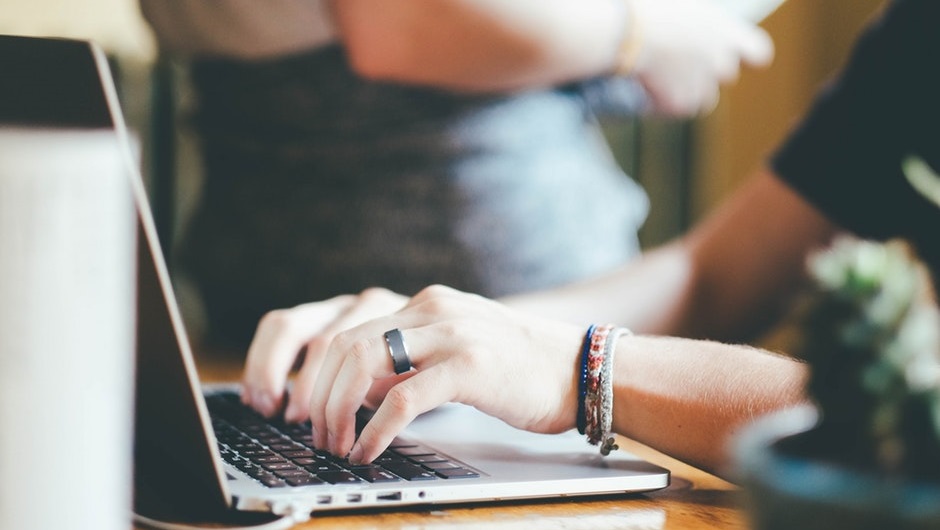 The time: December 6, 2017. The place: Internet creators' inboxes everywhere. That's when they received an email update from Patreon titled “Creators now take home exactly 95%.” In it, the popular membership platform detailed a payment policy change that would immediately become their worst PR nightmare.

They officially called the whole thing off yesterday. Now, here's a look at how and why it happened.

Patreon's service allows users to crowdfund their favorite creators online on an ongoing basis. It's like Kickstarter, but for the long term. While similar services exist, Patreon is by far the largest startup in their market niche, and recently raised a $60 million series C round at a valuation of around $450 million.

The Patreon policy change, which was planned to roll out on December 18, would remove the five percent transaction charge from the creator's monthly paycheck, replacing it with a service fee for the supporters, who would pay 2.9 percent of their pledge plus another $0.35 per pledge.

Why make a change that hurts smaller pledgers, given that the long tail of smaller supporters gives Patreon the majority of their revenue? It might be an attempt to appease their investors in preparation for an IPO or acquisition, according to speculation that quickly sprang up in the few days after the news broke.

Check out web developer Chris Buecheler's popular Twitter thread on the subject for a concise explanation of this theory, which guesses that the intense pressure to live up to an inflated valuation drove Patreon to explore higher fees as a quick path to additional revenue.

If you want a more detailed trip through the looking glass, try poring over two posts from writer Natalie Luhrs, who first went through some extensive number crunching to decide that the payment policy change “seems calculated to reduce the number of people pledging at sub-$5/month tiers,” and followed up that post with a look at what metric may have driven their decision.

Her final mic drop: “With this decision to shift the fees from the creators to the patrons, they have chosen to destroy the viability of their platform for 98.7 percent of their creators and I think that’s a damn shame, because that 98.7 percent is providing them with nearly three quarters of their revenue. Or was.”

One element that Patreon didn't make clear in their initial was that it was a part of their long-term plan to stop giving creators lump sums on a monthly basis, and to instead dose out smaller payments many more times across any given month in a “rolling payments” model. The benefit? This would get rid of those supporters who subscribe to higher membership tiers in order to download goodies and then unsubscribe before their first payment a month later. (Patreon had already begun offering a “pay upfront” option to creators, allowing them to charge their supporters at the start of each month instead of the end. This just confused supporters who noticed some creators charged at the start of a month while others charged at the end, and assumed that they were being double-charged. Like I said, it's complicated.)

What's not complicated is the sharp backlash. #Patreonfees trended quickly, as thousands of internet-savvy creators made their distaste known, with many crafting plans to quit the site. Some creators reported hundreds of patreons dropping their one dollar pledges rather than pay a 37 percent fee hike.

Following these reports, Patreon admitted their mistake, possibly after realizing that the drop in creator revenue directly translated into a drop in their own revenue.

In a post straight from CEO Jack Conte on December 13, Patreon explained that “we messed up. We’re sorry, and we’re not rolling out the fees change.” They cited the disproportionate strain on $1-2 supporters, the high value place on aggregated pledges, and the business boundaries between Patreon and creators. Some creators are seeing some patreons begin to re-up their cancelled pledges.

Of course, the damage from the mass of pledgers who withdrew their support has already been done, and is largely irreversible, making Patreon's change of heart a lot less meaningful than it might appear.

Patreon cost us creators money and most of all relationships/trust with some patrons, through no fault of our own. And unfortunately their apology now won’t repair either situation.😔

Creators hurt by the proposed change can hedge their future security by adding on additional membership services such as Kickstarter's still-launching Drip or through an ongoing Paypal donation. The service is soliciting feedback on how they can help those creators, but as it moves forward, its reputation as a creator-friendly service will be tough to retain.