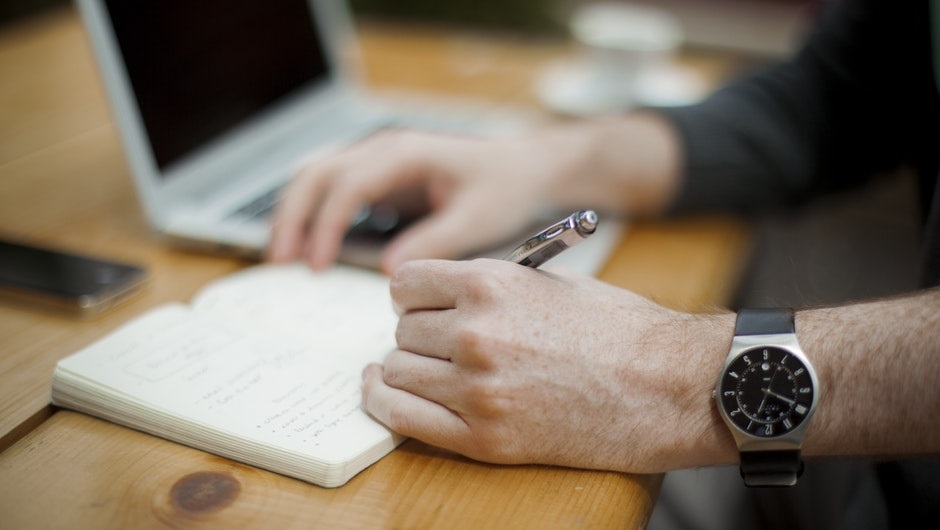 TechCo is a site for startups and entrepreneurs, and that means we love covering the entire grueling process of starting a business, from brainstorming with your coworkers to tackling international expansion. It's a tough journey fit only for those with the energy, vision, and ego to work themselves to the top of a fully functioning company. And for decades, that was the only way to be free to run a business the way you wanted.

But times have changed. Now, with the rise of the subscription model and the handy infrastructure offered by sites like Patreon, individuals can devote all their energy to creating a valuable ongoing product. It's easier than ever to strike out on your own. But that doesn't mean it's easy.

Simon Owens, whose career has taken him from journalist to content marketer, is hoping to survive as an independent journalist covering the intersection of tech and media. His just-launched Patreon page offers two tiers: Those interested in learning more about marketing online can pay four dollars a month to get a 1,500-word feature article a week or can pay eight dollars a month to get both the articles and access to Simon through a private Facebook group.

I reached out to Simon to discuss the proper way to launch a subscription membership through Patreon. Here's the media analyst on what people want to pay for, how creatives and industry experts can succeed on Patreon, and what this revenue model means for the future of journalism on the whole. 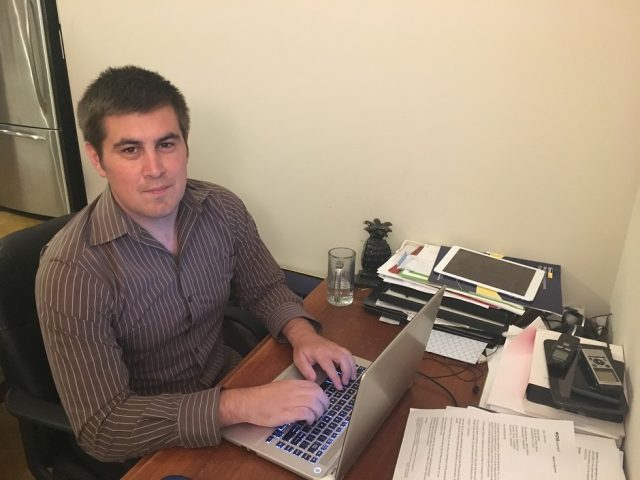 Could you talk more on what makes people pay for content? You've mentioned two traits in the past: The content must be both original and must help people at their jobs.

Yeah, so as I geared up for this launch I did a lot of research into models that involved readers/fans paying for content, and this theme of helping people in their careers was consistent. I was listening to a podcast interview with Ben Thompson, who launched a successful pay model for his blog Stratechery, and he ascribed a lot of his success to his writing being valued by those who actually work in the tech industry. And if you look at a lot of successful digital pay models — from the Wall Street Journal's to Politico Pro's — you'll see people paying (sometimes a significant amount of money) for industry-related information.

Why is this the case? Well, commodity, general news is super prevalent on the internet for free, so you're never going to get someone to pay for content they can find on a million other websites — that's why it's so important for your content to be original if you want people to pay for it. And if you're helping people with their jobs, then they're making a cost-benefit analysis in their head that an investment in your content may result in greater monetary returns in their own careers down the line. Plus it probably helps that they can write it off as a business expense.

What was the thought process behind the two tiers of Patreon membership you chose?

So I did a lot of research into successful Patreon creators; in fact I interviewed several of them for articles I wrote on podcasters using Patreon and fiction writers using it. There were four main takeaways I had from my research:

1. Your rewards must provide value: I think a lot of unsuccessful Patreon creators view Patreon as a donation system in which people will give them money because it makes them feel good about supporting a creator. The problem there is treating Patreon like a charity only gets you so far, and you'll find yourself competing with much more worthy causes than your own. But if you offer a reward tier that actually gives the subscriber something that they'll benefit from and value, then it's easier for them to justify paying. In my case, my thing of value is my journalism: subscribe and you get one article a week from me.

2. Keep it simple: I was interviewing one successful Patreon creator who said she at first struggled to get subscribers, but then she realized she had made things too complicated by offering, like, five different tiers. Once she simplified it to just two tiers then suddenly her subscriber numbers took off.

3. Make sure your rewards can scale: One of the biggest mistakes a lot of crowdfunders make is they don't design their tiers for scalability. The worst thing you can do is put yourself in a position where you're spending all your time fulfilling rewards at the expense of working on the art you set out to pursue.

4. Subscribers value a personal touch: At the $8 a month level you get an invite to a private Facebook group I manage. I got this idea from other membership models; Gimlet Media, for instance, gives its members access to a Slack channel where Gimlet staff and hosts pop in to join discussions. With the Facebook group, my hope is that I can pop in to discuss things with my subscribers without it taking up too much of my time.

How did you settle on Patreon for your membership process?

I wanted to go with the option that had the fewest technical headaches, and I think the people at Patreon are constantly thinking about the easiest ways creators can connect to and monetize their fan bases. So far the backend seems pretty intuitive and it delivered my first Patreon-only article without any problem. And the five percent fee for its services isn't too onerous.

Finally, going a little wider, what fallout do you see from the subscription model replacing or supplementing the ad model for news and journalism?

With the ad model, I think there's just way too much supply that's far outstripping demand, by which I mean there are way too many websites with tons of traffic, and if you're a brand looking to buy display advertising space it's a buyer's market. What's more, tech companies like Facebook and Google not only have far greater scale than a media company could ever achieve, but they also have far better advertising delivery, which means they're sucking up most of the ad dollars migrating online. Given this environment, media companies are having to turn to alternative business models to supplement their revenue: subscriptions, ecommerce, events.

I think this will have some positive impact on journalism; I think the display ad model has created terrible incentives for the internet — clickbait, slideshows, auto-play video — and these alternative business models, for the most part, reward more engaged readerships. On the other hand, more and more content retreating behind paywalls means fewer eyeballs on those stories. I subscribe to the New York Times and the Washington Post, but not the Wall Street Journal. And it sucks whenever I click on a WSJ link and can't actually read the article because I'm not willing to fork over even more money to subscribe.

Are those without original or industry-specific content out of luck?

I think it's hard for a general news publication to get digital subscriptions. The New York Times can do it. The Washington Post can do it. But they invest a ton of money in covering such a wide spread of topics.

I was an editor at US News & World Report and they had only, like, 10 reporters in the newsroom and they were trying to compete with the New York Times, which just wasn't realistic. There was no way that that news division was ever going to launch a successful paid model. Luckily, US News was able to find a profitable business model: its industry rankings. In other words, they found a way to offer up information for which they had few competitors.

Read more about earning a living on TechCo