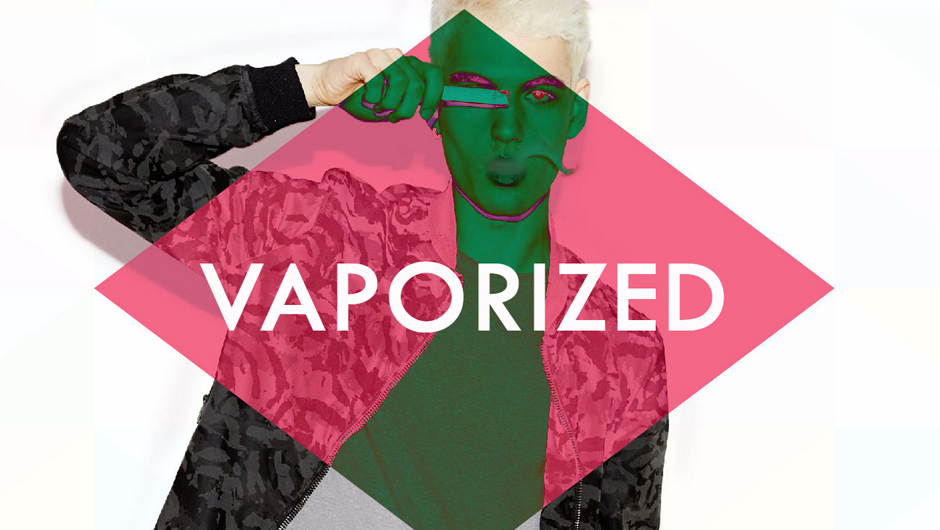 It hasn’t been long at all since PAX Labs delivered the long anticipated PAX 2 to the world, a follow on their wildly successful PAX 1 portable vaporizer. PAX Labs understands that you have to stay up on your game and introduce new innovations to outpace competitors in an industry that many would say is oversaturated.

To that end, PAX Labs today announced the release of their newest technology that offers a modern alternative to smoking: JUUL. With liquid-nicotine cartridges available in four different flavors, and powered by the PAX technology, JUUL is officially the only alternative smoking product that delivers a nicotine experience truly akin to a cigarette, says the team.

Unlike other e-liquids, JUUL uses nicotine salts found in leaf tobacco rather than free-base nicotine as its core ingredient. According to Monsees and his team, it offers a powerfully satisfying vapor experience.

“There is a huge, unsatisfied demand for a product like JUUL,” says Monsees. “The most conservative estimate is that 60 percent of smokers have tried e-cigs. That’s more than 24 million smokers – however, only about 2.4 million became regular e-cig users, as most consumers returned to combustibles. That’s a huge gulf between what consumers want and what the industry has been able to offer.”

The features of the new JUUL are:

Sure, the feature list is robust. But where PAX Labs is truly sticking it to their competition is the pricing: JUUL is available for only $49.99, and each cartridge pack (four count) retails for $15.99. It’ll be available for purchase in June 2015 at select stores and online.

“Since launching PAX Labs in 2007, our innovative and powerful vaporization products have consistently exceeded consumer expectation in the category and have quickly become market-leading brands,” says Monsees. “Packaged in sleek, stylish hardware that is convenient and practical, JUUL represents a major step change in this new and constantly evolving industry.”