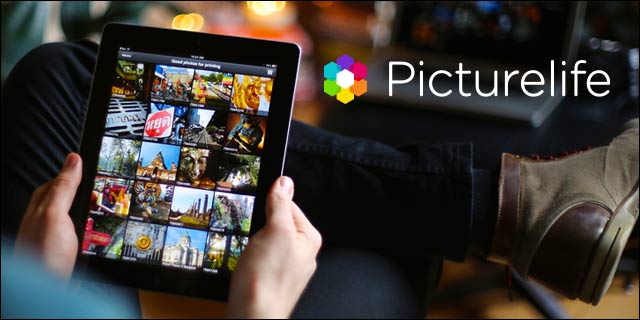 If you're familiar with the native Photos app in iOS, then you know that in terms of photo management and storage, it's pretty standard fare: you can sort pictures you've taken into albums (but, I mean, you won't/don't – but you can, if you want), make simple edits to your photos (basically: remove red-eye and crop), and share pictures to friends or family through text, email, and some social media feeds. All in all, there's really nothing impressive about it – the fact that your photos live there is merely the result of natural design rather than actual choice. With the recent relaunch of Picturelife‘s iOS and Android apps, people now have the option to simply stop using the native Photos app and start using Picturelife's app. 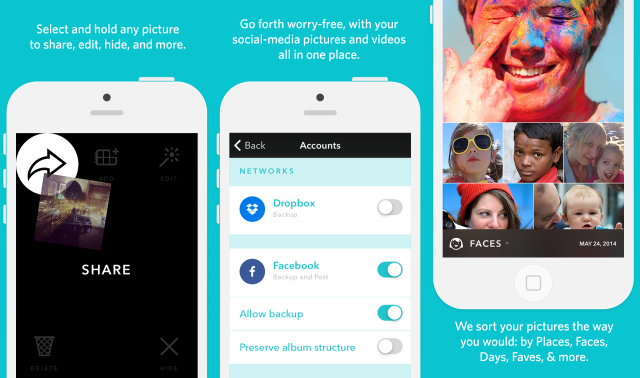 “We've completely reimagined the iOS app,” said Picturelife cofounder and CEO Nate Westheimer. “Instead of just being a ‘reader' for what's [in] the Cloud, like other Cloud photo apps, we've made the strategically bold move to release an app that competes with the native Photos app.”

Released last week, Picturelife‘s new mobile app allows users to do everything they can do now in the native Photos app, plus a lot more (and I really mean “a lot”). More importantly, the app immediately loads the photos you've taken on your phone and gives you the added ability to automatically sync those photos directly to the Cloud. Paired with Picturelife's web app, what this essentially means is that you can access your library of photos from literally any of your devices. But, even more so, rather than just mere storage on the Cloud, users have full functionality to browse, organize, edit, and share those photos from any of those devices. 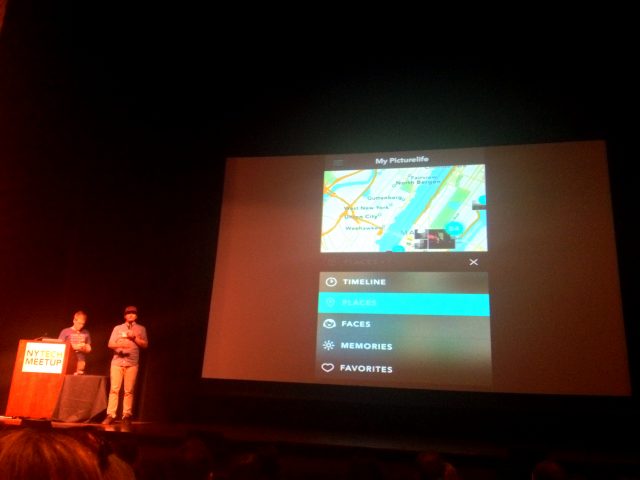 “We think pictures are awesome, and they deserve an awesome place to live,” said Westheimer at last week's July New York Tech Meetup, where he demoed Picturelife. “This is really all about you and your photos, and where they come home at the end of the night.”

After downloading the mobile app, users have the option to create a Picturelife account (and sync their photos to the Cloud) or simply start forgo the account and start using the app as is – a really refreshing approach to the user experience, as it provides immediate and seamless use and takes into consideration some consumer concerns regarding data collection via Facebook integration. From there, users can explore the app's several features, including Aviary photo editing, super smart search (e.g., you can search for something like “pictures not favorited two years ago in Paris with Bobby”), marking ‘favorite' photos, and enhanced image sorting (you can sort by people, thanks to the app's face detection feature; by places, based on where you took those pictures; and by timeline). 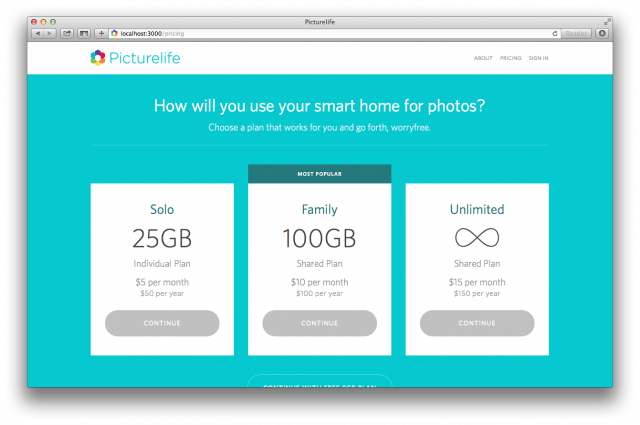 If you do decide to create a Picturelife account, then the app will provide you with 8 GB of free Cloud storage for you photos and videos (plus a few MBs here and there when you engage in certain activities). That's currently 60 percent more storage than through Apple or Dropbox. Additionally, Picturelife has launched unlimited and 100 GB family plans, at the cost of $15 or $10 per month respectively. The family plan allows for users to add up to three family members while keeping each user's account private.

Visit the Picturelife website to learn more. You can download the mobile app now for iOS or Android.