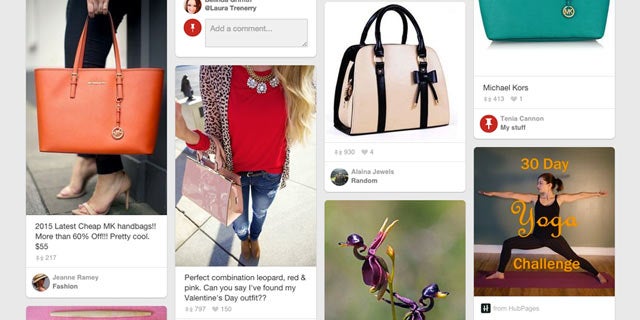 Last week, Pew Research Center reported on a study looking at which social networks are used by white, black, and Latino Internet users.

Unsurprisingly, everyone overwhelmingly prefers Facebook – 73% of Latinos, 67% of blacks, and 71% of whites have an account. Beyond that, social media use seems to differ quite a bit among different races:

Pew didn’t care to comment on where these differences come from, except to say that Latinos are a younger group and younger groups like Instagram. I don’t think I’ll venture into that territory either.

But I will point out a few things that are unsaid: for example, Pew doesn’t mention the fact that Internet use and access among these three groups is unequal – available to 87% of whites in the US, 80% of blacks, and 78% of Latinos. The statistics above are based on Internet users, so that disparity is conveniently ignored.

What is your favorite social network after Facebook? Do you think the answer has anything to do with your race?