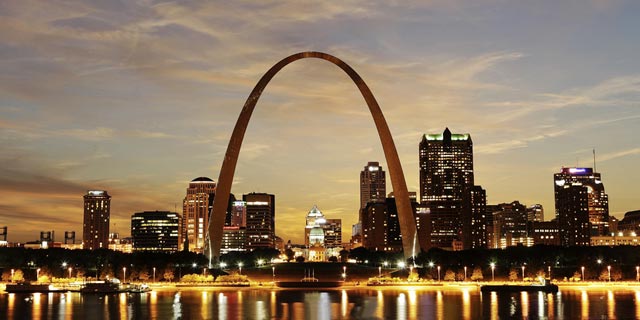 Without a doubt, if I asked a group of people which cities in America they thought were the best for starting up they would hit one of the following: New York, San Francisco, Chicago, or Boston. You wouldn't be wrong for selecting one, or all, of those cities.

However, you would be missing out on some areas that have only recently come to join the ranks of the top startup cities in America. Sure, New York, San Francisco, Chicago, and Boston will be on top for a long time to come, but let's not forget about all of the smaller places that have been inspired by their startup greatness.

Popular Mechanics recently released their list of the The 14 Best Startup Cities in America, and you'll be interested to see that they left off the big hitters. You may also notice that Tech Cocktail has hosted recurring and new events across a lot of these cities like Portland, Maine; Baltimore, Maryland; and Austin, Texas. Further, our recent Accelerator Report rankings told how Detroit, Austin, St. Louis, and Pittsburgh have grown as a direct result of accelerator programs in said cities: all but Pittsburgh made the list.

What's important is in how we read this list. These are not definitively the best cities in America, but they're totally kick-ass. Instead of looking at this as a competition, I prefer to look at it as more people joining the party.

If you think any other cities should be on the list, we'd love to hear! Comment below.