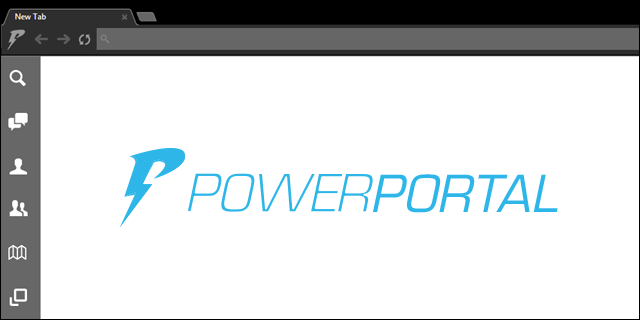 “Our main goal when we started was to build a system that allowed parents to feel comfortable enough to just let their kids go online,” says Deven Nemer, founder of Power Portal.

The issue is that kids are people too, and people like to socialize.

At this point it was plain to see that a filtering system for URLs wasn't going to halt this issue anymore than limiting device usage. For this need, and many other needs people have for going online, Nemer decided to take his ideas to the next level; he created a complete portal that covers as much ground as possible.

Power Portal was designed specifically as a safer web browser that also helps its users get more done in fewer clicks. And to date Nemer hasn’t had one parent who didn’t like the idea.

The only issue that he seems to be running into is two-fold at the moment. On one hand, people are demanding the release of an iOS version, while on the other hand Power Portal is still trying to break into mainstream markets.

“We have found that the religious market is more concerned with protecting the content that their kids see online,” says Nemer. “It’s a shame, but, a lot of kids and religious groups have products designed for them that are greatly inferior to main stream products. Any hint of that and people would immediately associate us with inferior product categories.”

Another pain point for Nemer is that the early adopter tech community tends to be in favor of the open web and unrestricted access. However, Nemer has adhered to one bit of product design philosophy that has steered him well so far: “design around the extremes and the middle will take care of itself.”

“By focusing on the two demographics of very concerned religious parents and the early adopter tech community, we believe we've reached those extremes,” says Nemer.

There are still a myriad hurdles for Nemer and the Power Portal team to overcome, namely the competition from traditional browsers and the need for users to change their default behaviors. For the time being though, Power Portal is distinguishing themselves as different via two words: safer and smarter.

“The browser market is ripe for disruption,” says Nemer.