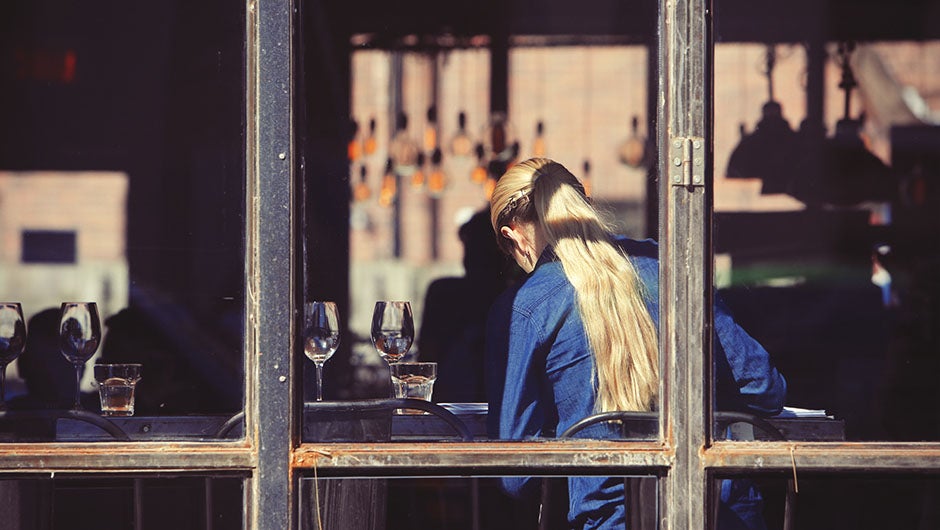 This morning, the New York, NY-based PowerToFly, an online platform that aims to match companies with women in tech, announced that it has a raised a $6.5 million Series A round of funding. This new financing was led by Crosslink Capital and included participation from Hearst Ventures and Lerer Hippeau Ventures. To date, the company has raised $7.5 million in overall funding.

“Since we started in August 2014 we’ve seen incredible demand from hiring managers to bring on more women in technical roles, as well as other positions. At BuzzFeed, alone, we’ve placed over two-dozen women because the company understands that to bring on top female talent, you shouldn’t judge them on hours spent in the office” said PowerToFly cofounder and president Katharine Zaleski in a statement. “PowerToFly is leading the charge to change the nature of work for women and to prove that building diverse teams is as easy as creating a profile on PowerToFly.com.”

PowerToFly is helping more women find career opportunities in major companies and fast-growing startups, including the likes of Hearst, The Washington Post, and BuzzFeed. The company's online platform allows women with backgrounds in tech, design, sales, marketing, and editorial to find new work at any of these great companies. PowerToFly is unique, though, in that it not only aims to match women with companies, but is focused on helping women find remote work with these companies, giving them the flexibility to focus on both life and work.

Founded in 214, PowerToFly has grown rapidly in the past 10 months, now with more than 30 women on staff from all over the world. The platform has processed over $2.5 million pay for talented women across six continents. Since March of this year, the company's membership has seen 2,000 percent growth and now has approximately 1,000 employers registered on the PowerToFly career platform. With this recent funding, the company hopes to expand its products and services to give hiring managers a more seamless experience when engaging with PowerToFly's highly-skilled women members. PowerToFly also hopes to triple its team – focusing in particular on tech, sales, and client roles – as well as to further invest in PowerToFly Connect, a content platform it launched more than two months ago.