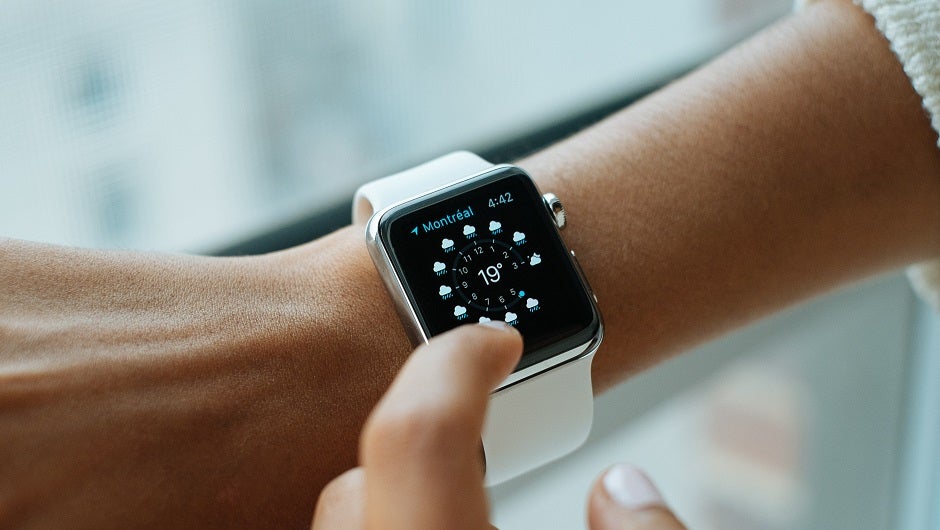 The two-way wrist radio, a classic from the 1930s Dick Tracy comic strip, is essentially a version of a smartwatch. The flying car, a symbol of futuristic invention, is being work-shopped by none other than Uber. Star Trek's “Padd,” the communication device that inspired the iPad two decades later, practically shares a name with the tech it inspired.

But did these science fiction concepts predict the future, or shape the future? Which came first, the fiction or the reality?

According to some, the ways that we attempt to predict the future might wind up actually creating that particular future — which isn't always a good thing.

Here's an example: The analogy chosen by S. Jay Olshansky, professor at the UIC School of Public Health, in order to communicate the data-collection potential of health tech. The relevant passage comes from Mel Magazine:

“More sophisticated sensors might include clothes made of smart cloth that can measure temperature all over your body, or implants for monitoring anything from white blood cell count to brainwaves. As an example of the potential that lies ahead, he brought up a scene in the 2005 Michael Bay sci-fi clone escape film The Island in which Ewan McGregor utilizes a urinal that immediately senses his blood sugar levels, telomere shortening and various other body metrics.”

Even Michael Bay has something to say about the future of health wearables.

The process of simply making a prediction can affect how an entire industry sees their future, changing how they react in an attempt to either profit from a beneficial future or avoid investing in a poor future. One currently relevant example is the impending collapse of the university degree. Or at least the presumed collapse.

Speaking about two prominent predictions from certain higher ed thought leaders, education writer Audrey Watters delivered a blistering and eye-opening dissection of futurism and its attempt to understand the future:

“Here’s my ‘take home' point: If you repeat this fantasy, these predictions often enough, if you repeat it in front of powerful investors, university administrators, politicians, journalists, then the fantasy becomes factualized. (Not factual. Not true. But “truthy,” to borrow from Stephen Colbert’s notion of “truthiness.”) So you repeat the fantasy in order to direct and to control the future. Because this is key: the fantasy then becomes the basis for decision-making.”

The future is in your heads. But it doesn't have to be:

The Sci-Fi Effect Can't Be Measured But Must Be Considered

It's impossible to prove just how deeply sci-fi concepts affect the trajectory of innovation. But that doesn't mean it isn't real. The ability of fear to shape reality around it has a name: It's called a self-fulfilling prophecy. Or a bank run, if you work in finance.

Here's Apple CEO Tim Cook on the smartwatch's ability to send and receive phone calls: “I have been wanting to do this since I was 5 years old. The day is finally here.”

He's referencing his childhood love of Dick Tracy. And, given the lukewarm attention the smartwatch has gotten in the year and a half since its debut, maybe some concepts should be left in the funny pages.