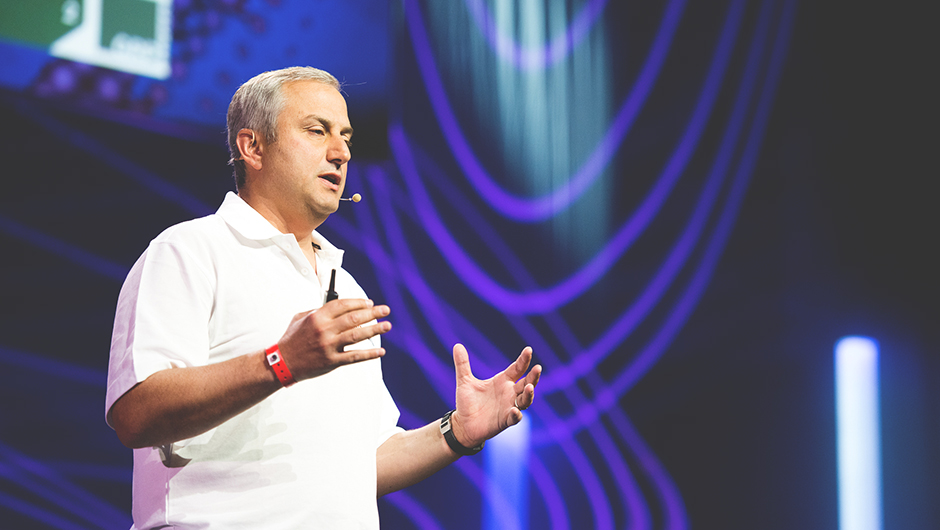 Today is officially the first day of spring, and while it may be snowing in the northeast, down in Miami, FL, the sun is shining brightly for the attendees of PreMoney Miami. A one-day conference produced by 500 Startups in partnership with the Knight Foundation and the Simkins Family Foundation, PreMoney Miami is conference spotlighting venture capital – from the disruptive models and strategies currently taking place to the overall trends happening within this subsection of the greater financial sector. While it may sound weird to hold a conference on venture capital down in Miami, the reasoning could only best be described by 500 Startup founding partner Dave McClure himself, who earlier told Tech.Co:

“Miami is the hub of financial activity for the LatAm market, one of the fastest growing segments of the global economy. We brought our PreMoney conference to Miami for the same reason people rob banks – because that's where the money is.”

While many of today's sessions and panels centered on the rapidly growing startup ecosystem in Miami (and thereby the many different opportunities for investment), likely one of the most notable was the keynote held by Mark Suster, the general partner at Upfront Ventures. A notable leader in the venture community, Suster didn't so much talk about Miami in the particular, but rather on the overall landscape of venture investing in the general. But what's so unique about Suster's talk was that he wasn't actually in Miami to deliver it; instead, he used a combination of Skype and Meerkat to stream his presentation.

For all the *paid* meetups and conferences I have attended, @msuster‘s live #meerkating is one I would gladly pay 4 pic.twitter.com/zoUG3Sf54n

If you weren't at this year's SXSW Interactive festival, Meerkat was definitely the talk of the town – and probably one of the most used tools by tech geeks throughout the festival. Meant to focus on real-time events, the new social app enables users to display and watch live-streams of things going on around them – almost like a combination of Google Hangout or FaceTime with Vine, except the focus is on live-streaming (there's no reruns of what you're recording). While he's not an investor in the company, Suster himself blogged a little about Meerkat and does a better job, I think of explaining what it is and why he thinks it's gotten so popular.

Meerkat aside, though, Suster had some valuable observations about the VC landscape in 2015. Among them: