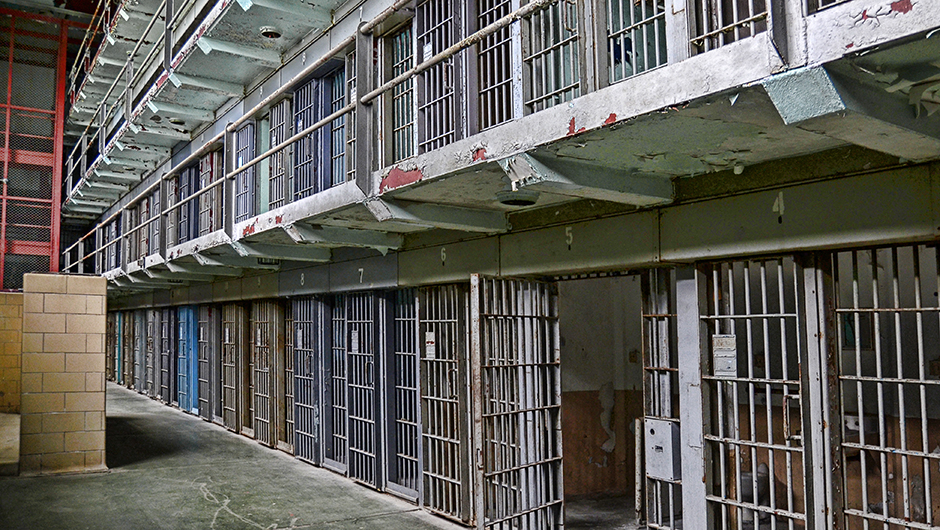 You never know when your life is going to change and get a second chance at starting over.

Just before Christmas last year, 41-year-old Chad Latham received a call from his lawyer. He had news from the President of the United States. At the time, Latham was in a 500-square-foot circle in a federal detention center on the outskirts of Sheridan, Oregon, where he’d spent the better part of the previous ten years.

Latham grew up in Tacoma, Washington. While many kids his age were learning to ride a bike and play sports, Latham was all about computers. As a third grader, he figured out how to load Frogger onto his school’s TI-99. By the time he turned 13, he’d built his first machine from scratch. In high school, he often skipped recess so that he could get more time in front of a monitor, and he became the go-to computer technician among his friends and family.

By the time Latham graduated in 1995, he was running a sophisticated grow operation. Several years later, in the middle of the night, while Latham was transporting equipment and about 2,000 plants to a house. A suspicious neighbor called the police, who showed up and cuffed him. The severity of the situation began to take hold the moment the cops tossed him in the back of a squad car: He was about to be separated from his wife and 9-year-old son.

“It was dumb luck and a lot of bad decisions” Latham says. “I really felt like that day was a whole new phase of my life.”

Latham’s case was turned over to the Drug Enforcement Administration. To avoid the possibility of a steeper prison sentence, he accepted a plea deal for 15 years. When Latham first landed in a federal penitentiary as a prisoner in 2006, he made himself a promise: He would do everything he could to avoid wasting his time.

“I didn’t want to sit there for 10 years and have nothing to show for it,” Latham says. “So I focused on being as productive as possible.”

He turned to computers and program technology with the little access he had to it. During his time, he would read long into the night, studying database structures and computer science theory. Thanks to his tech background, he landed a prison job teaching the basics of Microsoft Word, Excel, Powerpoint, and Publisher to hundreds of other inmates. When the opportunity came along, he enrolled in a college program and earned a Bachelor’s degree in business administration, finishing with a 3.9 GPA.

Then, late last year, he got a call from his attorney that he would no longer be a prisoner. He explained President Obama was about to appear on television and announce he’d just commuted the sentences of 95 individuals. Latham’s name was on the list. Months earlier, two federal prosecutors had reviewed Latham’s case. Impressed by what he’d accomplished in prison, they suggested he apply for clemency and even offered to back the petition. With the help of an attorney, Latham filed the paperwork but tried not to think too much about his chances.

“I was really skeptical,” says Latham, who learned that thousands of inmates apply for clemency each year and typically only a handful are approved. “This was a wonderful Christmas present for me and my family.”

Eleven days after the President’s announcement, Latham walked out of prison. His mother and his son Devin, who had since grown into a 21-year-old man, waited for him out front. Latham embraced his family as a free man for the first time in a decade. He then threw his belongings in the back of the car and said he was ready to “get the hell out of here.”

Among his possessions that day was the formal letter he’d received from President Obama that read:

“I am granting your application because you have demonstrated the potential to turn your life around. Now it is up to you to make the most of this opportunity.” 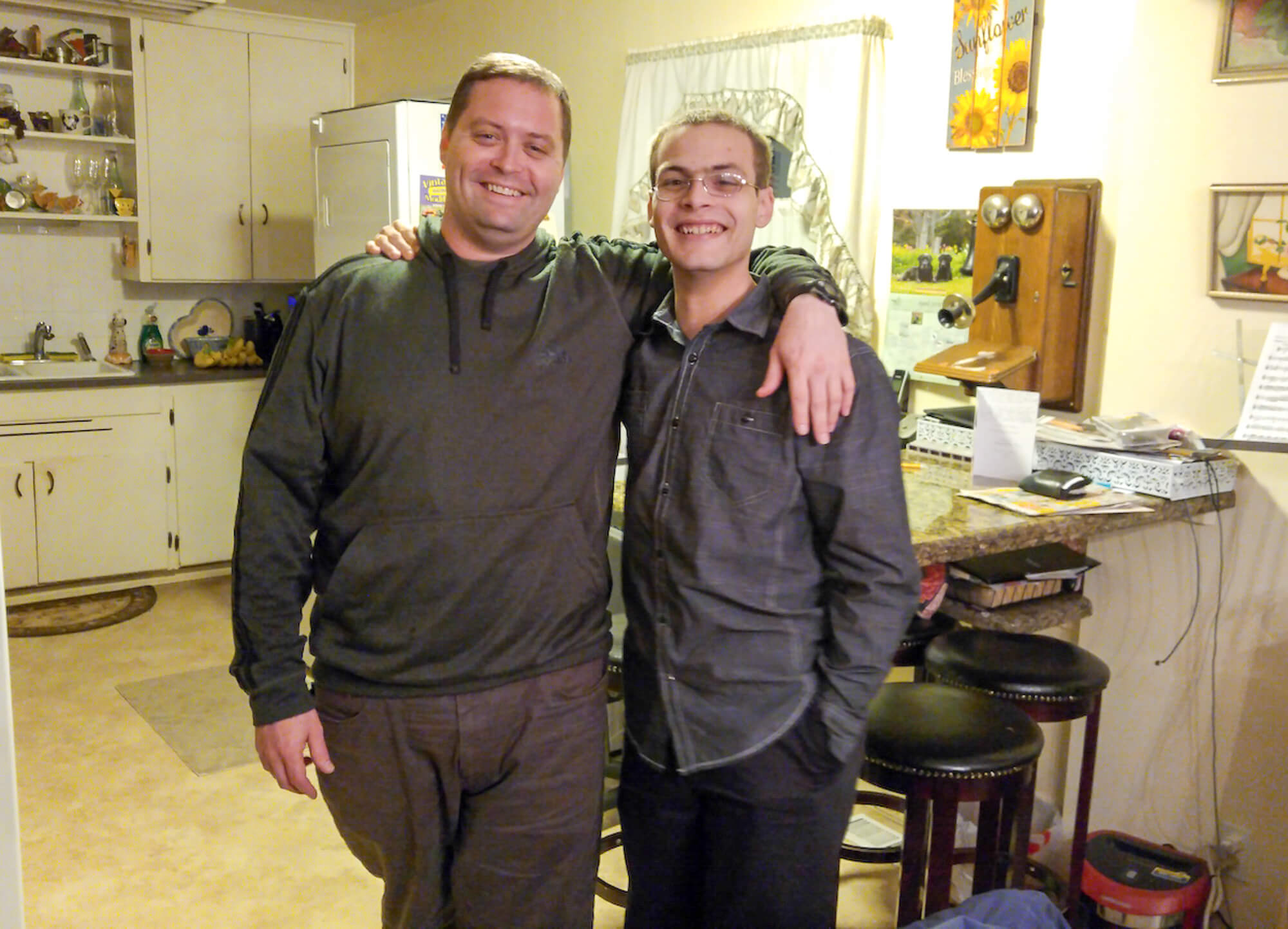 Latham spent the next four months on home confinement until the President’s commutation officially took effect in April of this year. Two weeks after that, intent on rebooting his life after being a prisoner, he walked into Galvanize in Seattle’s Pioneer Square and sat down for his first class in the immersive six-month web development program. Latham was intrigued and excited about the possibility of getting acclimated in the modern computer world.

Ryan Sobol, a lead instructor at Galvanize in Seattle, who has taught hundreds of web development students, says Latham was as prepared as anyone he’s seen enter the program after being a prisoner.

“One of the hardest things a new student faces is the blank canvas syndrome,” says Sobol, explaining that Latham had no fear of confronting a blank page and writing code. “Chad had actually built programs from scratch.”

Sobol says the other students rallied around Latham when they learned his backstory as a former prisoner.

“Chad is a natural leader and mentor,” said Sobol. “Students gravitated toward him for advice and help.”

Latham graduated as one of the top members of his cohort and has started his job search and received multiple interview requests. Although he’s a little apprehensive entering the job market after 10 years in prison, he’s thankful he has the support of his family—and the President.

“Walking into Galvanize was kind of a dream,” Latham says. “That [Presidential clemency] letter reminds me that my time was used productively; looking back, it’s easy to feel like I could have done more, but thinking about the letter helps me realize that I did truly use my time as wisely as I could.”