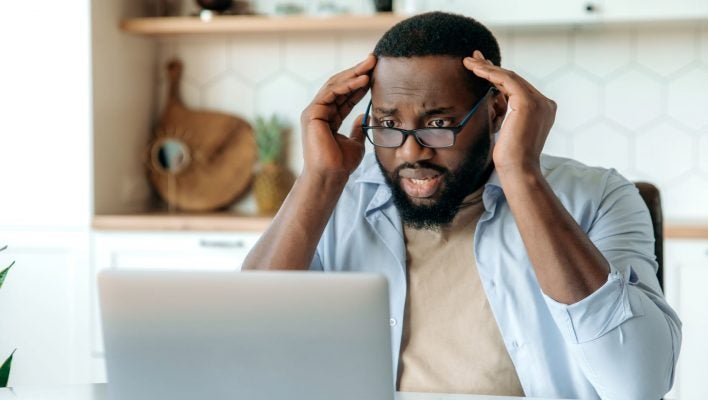 The world of email marketing is going through a significant shift, as more and more companies are opting to implement stringent privacy settings that no longer allow businesses to track activity.

Email marketing remains one of the most popular and effective means of acquiring and retaining customers. It's easy to set up, has a high return on investment, and until recently, it was easy to get in-depth analytics regarding how your potential customers are engaging with your emails.

This may not be the case for much longer though, as a wide range of businesses have introduced new privacy changes that could seriously impede email marketers from getting the information they need to improve their reach.

We'll be the first to admit that data privacy is a good thing. The egregious practices by the tech industry — most notably a few social media companies — have pushed the average user to value privacy over the majority of other online features.

Unfortunately for email marketers, this trend has begun bleeding into the email marketing world, with a wide range of businesses rolling out privacy settings that block some of the most valuable reporting tools available in your average platform.

The most notable example of this new movement is Apple. The company has been butting heads with Facebook over iOS 15, which has a built-in feature that requires users to specifically opt-in to data tracking. Tragically for Facebook, which makes a majority of its money from this practice, only 4% of users decided to opt-in.

Outside of social media though, the iOS 15 update added Mail Privacy Protection, which requires users to opt-in to mail tracking, and the wording doesn't exactly encourage it.

While Apple may be the most prominent example of privacy settings hindering mail marketing, it's certainly not the only example. DuckDuckGo — the privacy-focused internet search engine — has just announced that you can now officially get an “@duck.com” email address, which is equipped with email protection that can block email trackers from virtually any platform you might use. 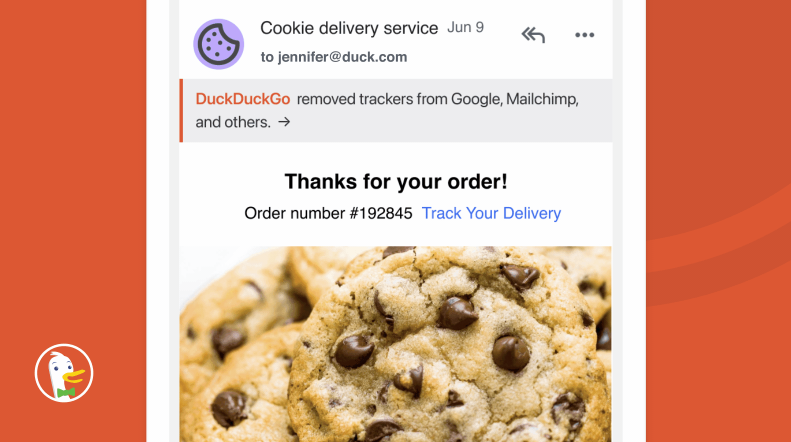 What Does This Mean for Email Marketing?

This obviously isn't great for email marketing. More than 70% of mailing lists have some kind of tracker in them, and most drive the reporting and analytics that inform your email marketing strategy. If the 4% of those who opted in is any indication, the average user is simply not going to be on board for the kind of email tracking that has gone on in recent memory.

This doesn't mean you should stop trying though. While your analytics may take a hit, the ability to actually reach potential customers shouldn't be impeded by these privacy settings. And considering the medium offers a $42 return on investment for every dollar spent, it's certainly worth it, even without email tracking.

In fact, there's a chance these moves could actually improve your email marketing. With customers wary of data tracking, these privacy measure will guarantee that any email they're actually interested in comes to them genuinely. Trust is a big part of any business transaction, and if the customer feels more comfortable, be it with privacy or your brand, they'll likely be that much more inclined to make a purchase.

How to Improve Your Email Marketing

This news might be unsettling, particularly if you take advantage of the many benefits of email marketing. Again though, there's no reason to pack up your bag and go home, as these changes will still allow you to reach customers, albeit in a less data-driven way. You just need to know how to get there.

Additionally, we've done some a bit of digging to find some of the best email marketing tips and tricks, which cover everything from optimization send times and personalizing emails to maintaining your email list hygiene and using clear calls to action. Simply put, there's a lot you can do to improve your email marketing strategy, you just have to take advantage of all the tools at your disposal.

Most Recent
Explore More See all news
close Step up your business video conferencing with GoToMeeting, our top rated conferencing app – try it free for 14 days Try GoToMeeting Free
We use cookies. By browsing our site you agree to our use of cookies.