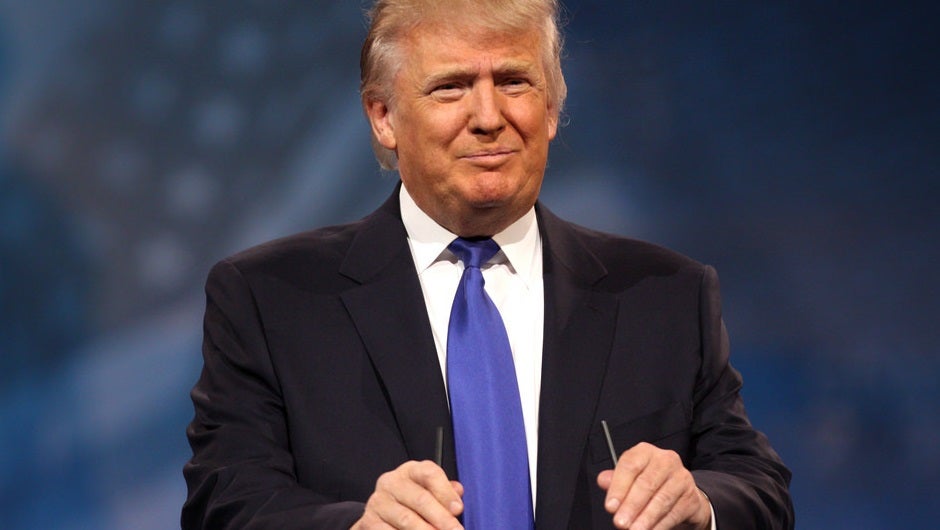 Check out the whole article if you have the time, but one fascinating touch of color deserves more attention: One 3.5-million-user pro-Trump Facebook page is outsourcing all its content to low-wage workers in the Philippines.

Political meme page act like news sites, but without getting bogged down in morals or attempts to educate. Instead, they look for whatever stirs up the largest segment of the population to share and comment. In 2016, that's the election cycle:

“[A] new and distinctive sort of operation that has become hard to miss: political news and advocacy pages made specifically for Facebook, uniquely positioned and cleverly engineered to reach audiences exclusively in the context of the news feed. These are news sources that essentially do not exist outside of Facebook, and you’ve probably never heard of them.”

A political meme page gets hundreds of thousands or sometimes millions of followers, and then pushes out links to sleazy, ad-packed websites. The page “Make America Great,” operated out of St. Louis by 35-year-old online marketer Adam Nicoloff, earned over $30,000 in revenue this last July, with operating costs of $8,000.

The Pro-Trump Page Is Outsourcing

Nicoloff can't do it all himself:

“Then, of course, there’s the content, which, at a few dozen posts a day, Nicoloff is far too busy to produce himself. “I have two people in the Philippines who post for me,” Nicoloff said, “a husband-and-wife combo.” From 9 a.m. Eastern time to midnight, the contractors scour the internet for viral political stories, many explicitly pro-Trump. If something seems to be going viral elsewhere, it is copied to their site and promoted with an urgent headline. … The resulting product is raw and frequently jarring, even by the standards of this campaign.”

Yup. A page literally about “making America great” is cutting costs by cutting out the American worker. But as long as that American worker's Facebook feed never reveals this, they'll never know. Which is the real problem here.

I've talked about Facebook's techniques before: The platform separates people by personal interests, meaning that niche sites will do best. Find a niche you enjoy, and you'll do well. If it's political, than millions of others will like it, too. And having a niche is in no way connected to having the truth.

To mix a handful of metaphors, Facebook's practices are shunting people into their own pressure-cooker echo chambers, and dramatically stoking their rage.

“Such news exists primarily within the feeds of the already converted, its authorship obscured, its provenance unclear, its veracity questionable. … In front of largely hidden and utterly sympathetic audiences, incredible narratives can take shape, before emerging, mostly formed, into the national discourse.”

You can tell because even those running each political meme page — the only ones in the know who aren't totally biased — are scared of their users: “Nearly every page operator I spoke to,” Hermann wrote, “was astonished by the tone their commenters took, comparing them to things like torch-wielding mobs and sharks in a feeding frenzy.”

Even after the 2016 election wraps up, the pages won't go away. They'll continue stoking the fires until 2020, when their crowds will be even larger.