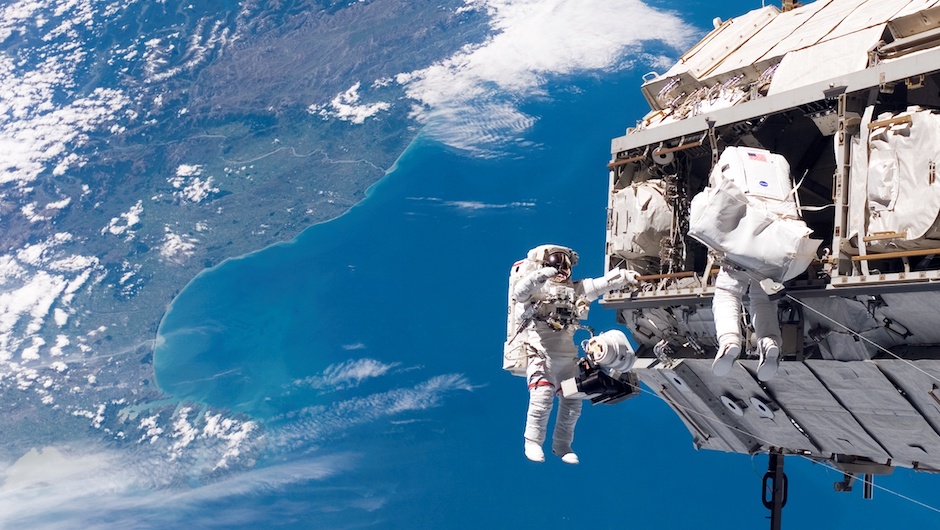 The journey to Mars has been an arduous process filled with innovative ideas, affordable improvements, and a whole lot of speculation. And while astronauts and engineers figure out how to get us to Mars, NASA is focused on figuring out what we're going to do when we're going to get there. Fortunately, they've just awarded upwards of $300,000 to four programming teams that should be able to help out substantially.

The Global Space Robotics Challenge “focuses on developing software to increase the autonomy of dexterous mobile robots in humanoid format during space travel and on planets,” primarily focused on improving NASA’s Valkyrie robot (also known as Robonaut 5 and R5).

While the competition started with 92 semi-finalists for 13 different countries, the field had been narrowed to 20 finalists to better evaluate the innovations in question. For a highlight of what they were working on and how it could improve the functionality of NASA's Valkyrie robotic, check out the video from the competition below:

If you want to get to know the winner teams a little bit better, take a look at them below and keep an eye on the future of robotics in space.

This one-man team from California previously competed in other robotics challenges. The team name derives from the required dexterous control of a robot to coordinate sensors and actuators. Hoping to win prizes and learn more about humanoids, Coordinated Robotics will focus on manipulation of humanoids to excel in the competition.

The Team Walk Softly name is reminiscent of a phrase often attributed to former President Theodore Roosevelt, “speak softly and carry a big stick – you will go far.” Team members are coworkers at GE Global Research who have an interest in humanoid robots and decided to enter on their own time. The team is excited to see the innovative solutions that come out of this challenge. 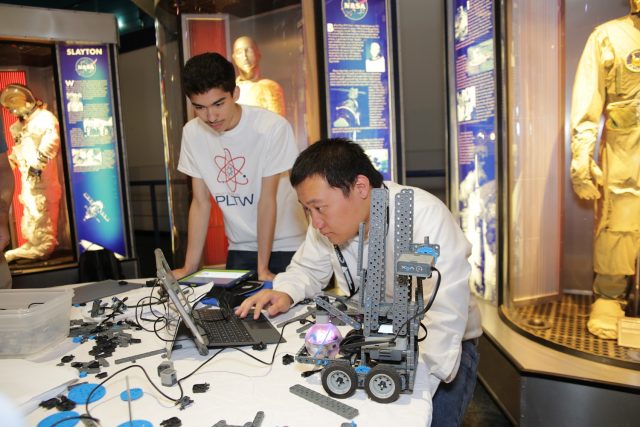 Ten robotics and software specialists representing six countries make up this team, named for the largest discovered volcano in our solar system which is located on Mars, where the simulated competition occurs. The team members are all current or former employees at PAL Robotics who have stayed in touch throughout the years. Although they are not eligible for prize money, they entered the competition to have fun and become more involved in simulated space exploration.

These four engineers and programmers based in Minnesota have been interested in NASA’s Centennial Challenges for four years, but did not have the time or resources to enter. If awarded prize money, they plan to distribute it equally between team members to defray some competition travel costs.

Read more about NASA on Tech.Co