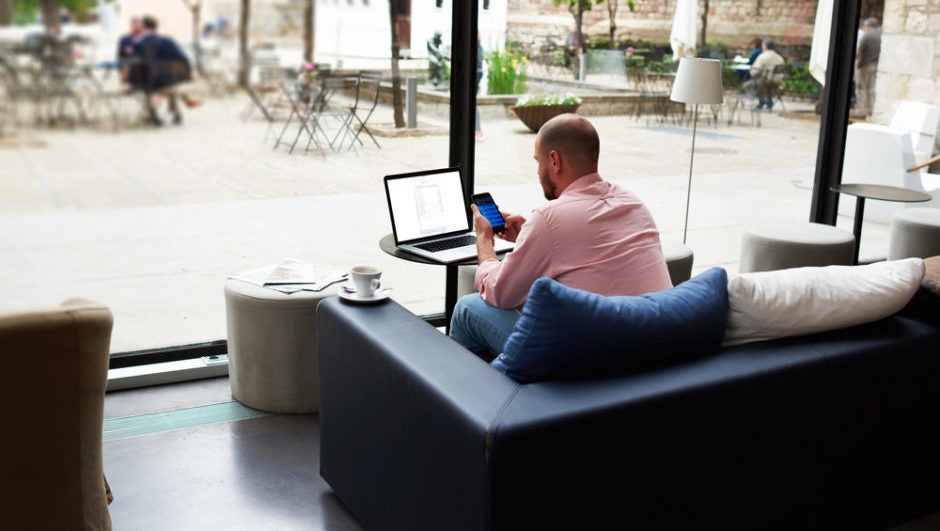 It’s more than just a clever portmanteau: “Freemium” is a popular trend for tech software that’s been around for years, and it’s only been gathering steam. Think about any app or program you’ve seen that’s available in two tiers: free  or premium — freemium pricing. Of course, the free version doesn’t have all the bells and whistles of the premium version, but you can easily make do with what the stripped-down version offers, right? Sometimes that’s not always the case — and sometimes users are going to be disgruntled if they’re continually being badgered to upgrade. And if you’re the company behind the software, you might be facing a backlash.

Is the freemium model of pricing really best for business? If you’re a tech company looking to incorporate this model, what do you need to know ahead of time to avoid any pitfalls? What other options do you have? It’s wise to have a background on how freemium works before you decide if it’s best for you.

The world gradually going digital has changed many industries, but one thing has remained the same: Companies still want to make a profit on their products. The problem now has become advertising for those products, and the fact that many people aren’t paying attention to ads (consider how many times you’ve skipped commercials before watching an online video, for instance). Traditional advertising isn’t working the way it used to, so businesses need to find a new way to bring in customers and attract them to their product.

This is where freemium comes in. When it comes to lucrative ventures like software, developers have found that if you offer a stripped-down version for free, as well as a version with full features for a set price, it becomes easier to draw customers in. Once the customers have downloaded the free version and like what they see, the hope is that they’ll pay for the full version. By keeping all the best content behind subscription fees or paywalls, the companies are creating a supply-and-demand chain that will both attract new customers and retain them with exciting extra features — for a cost.

All of this means that the freemium pricing model has turned out to be very successful with a minimum amount of risk for a tech company. An article from Harvard Business Review explains the perfect storm that contributes to the freemium model’s popularity:

“Because free features are a potent marketing tool, the model allows a new venture to scale up and attract a user base without expending resources on costly ad campaigns or a traditional sales force. The monthly subscription fees typically charged are proving to be a more sustainable source of revenue than the advertising model prevalent among online firms in the early 2000s. Social networks are powerful drivers: Many services offer incentives for referring friends (which is more appealing when the product is free).”

All of these aspects, when combined together, appear to make the freemium model a can’t-miss for a software developer or startup company.

But Does It Work?

It sounds perfect: Attract a ton of new customers with the free model, then swoop in and entice them to pay for the full product in order to get what they’ve been missing out on. A good example of this is the paywalls that many online newspaper publications are now using: A reader can view 10 free articles online per month before they have to pay a subscription fee, or else the website simply redirects them. If it’s must-read content, then presumably a reader will be happy to pay extra. Otherwise, it can just seem frustrating.

Another issue that comes up with freemium is the tactics that some companies use to get freemium users to subscribe or purchase a full version. Users can sometimes feel annoyed by aggressive methods, particularly if it involves being “spammed” with unwanted ads or emails. This is exactly the thing they signed up to avoid! Yet at the same time, the company is losing out on full-version subscribers, or worse, the freemium users are dropping out altogether. To customers, it can feel as though the company is going back on the deal.

“When a company wants us to take real dollars out of our pockets, a premium price seems expensive and maybe even unfair,” Geektime explains. “It’s not about the price. It is the shift of the quid pro quo consciousness that occurs.”

This can tie into the online newspaper example above — once you’ve had the free version, it can seem unfair to suddenly pay money for what you once had for free.

So how can a tech company do a better job with the freemium pricing model? The Harvard Business Review recommends a number of useful tactics, including that you make sure your customers are aware of the benefits of upgrading; that you identify your target conversion rate right out of the gate; and that you keep an eye on your customers to see if you’re creating evangelists for your product. They also emphasize the need to keep innovating to make the premium model worthwhile, using Dropbox as a successful example of an app that continually adds new and useful features to make the paid upgrade more lucrative — and attractive — for its users.

Value pricing is another option. Offering an app or software at a price point that relies on the market’s perceived value can work in a company’s favor. If the user market is well researched and the app is created to fulfill a need, then a developer or startup can possibly attract the same level of customers as a freemium model — without the fine tuning needed to create the divide between freemium and premium. Also, value pricing puts more of a focus on the customer — what they want to see, and their ultimate enjoyment of the product — which tends to create a solid user base.

Loyal users and customer retention ought to always be the primary goal, and although the freemium pricing model isn’t going away any time soon, it can be tricky to hit that sweet spot that satisfies both freemium users and their paying counterparts. Instead, choosing value pricing from the start allows a tech company to have more control, plus more focus on the needs of all their users.

Find the Best Pricing Strategy for Your Company

There are both positives and negatives to the freemium pricing strategy model. If handled skillfully, it can bring in a number of customers, create evangelists, and ultimately become a consistent source of income. If it backfires, you might see user complaints, a lack of subscriptions, and a swift tumble into the red.

Instead, tech companies should look carefully at how to make a successful freemium pricing model — including research, setting target conversions, and continually adding features to make the premium version more attractive. Other pricing models, like value pricing, may work better for the product in question — it’s all a matter of ensuring that you know your prospective customers, and that you’re appealing to their needs rather than their wallets.

What have your experiences been like with the freemium pricing model for software and apps? Let us know in the comments.

Timothy Matanovich is president of Value and Pricing Partners, and author of Profitable Technology Services Pricing - How to use offering design and pricing strategy to accelerate sales and increase willingness to pay, available on Amazon. Tim’s clients include Salesforce.com, Nikon Precision, CDK Global, Kodak Alaris and Informatica.