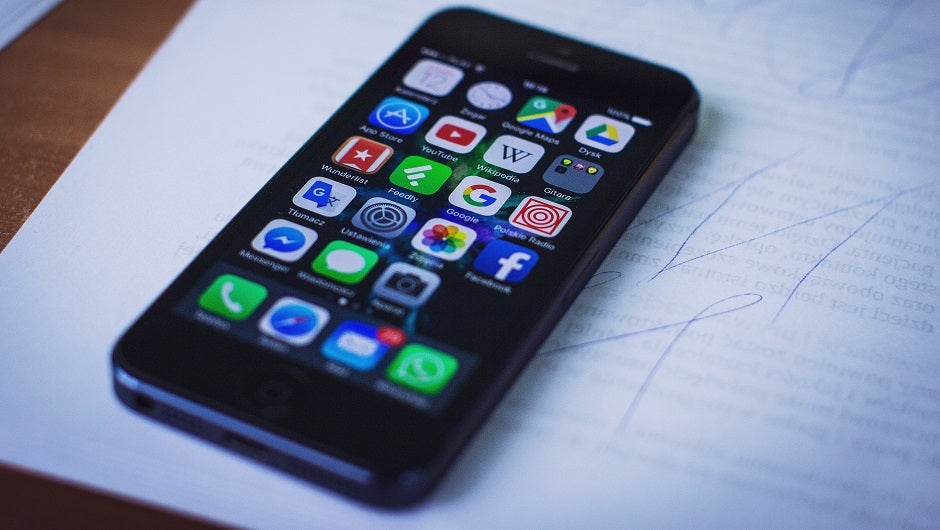 As USA Today columnist Michael Wolff wrote recently, Facebook and the media's interests have diverged. And by the time a USE Today columnist has written about it, you know everyone else has, too. You've heard the news, no doubt shared by a friend or family member: Facebook will now prioritize the more viral, share-worthy content that your friends and family love… and it'll downplay the more somber, boring, or uninteresting news like how many people died in a recent ISIS attack on Baghdad.

In fact, Facebook appears to have been nudging its algorithm in this direction for at least a month, according to several reports. What's the answer? One solution is to simply create imbalanced content that focuses only on the areas that people want to share. The other solution is more difficult:

Publishers Need to Chase Other Platforms

Diversifying is easier said than done. Plenty of publishers want to tone down their Facebook addiction, but simply can't get the traction on other platforms that Facebook's massive 1.5-billion-users-strong network offers. But now that their Facebook following may start slowing engagement, it's time to explore the other options.

Allflicks is a database that lets people search Netflix for good movies or shows. Naturally, they need to stay on top of changes to the Netflix API in order to provide the service. That means they have a lot of data. They run a blog on the site where they run articles about interesting data points they uncover. It's not a difficult way to attract unique views from one of the biggest aggregaters out there: Reddit loves upvoting links to specific, data-driven claims.

The Allflicks Facebook page has 11K followers and their Twitter account has 5.5K. No terrible, but pretty small potatoes. In contrast, their Reddit links over the last few months have consistently topped several thousands of upvotes, which translates to something like ten times as many views. I don't know, I'm not the most data-driven myself. But my point is, Reddit likes easily digestible yet specific article headlines that they can turn into talking points in the comments. They're easy to create, too, given access to APIs people care about.

Perhaps focusing on uncovering data-driven facts in order to supply Reddit with a steady stream of knowledge won't be the salvation from Facebook that media needs. But it's an example of the thinking that will let them continue surviving. The need to think about how to genuinely appeal to a diverse group of social platforms.