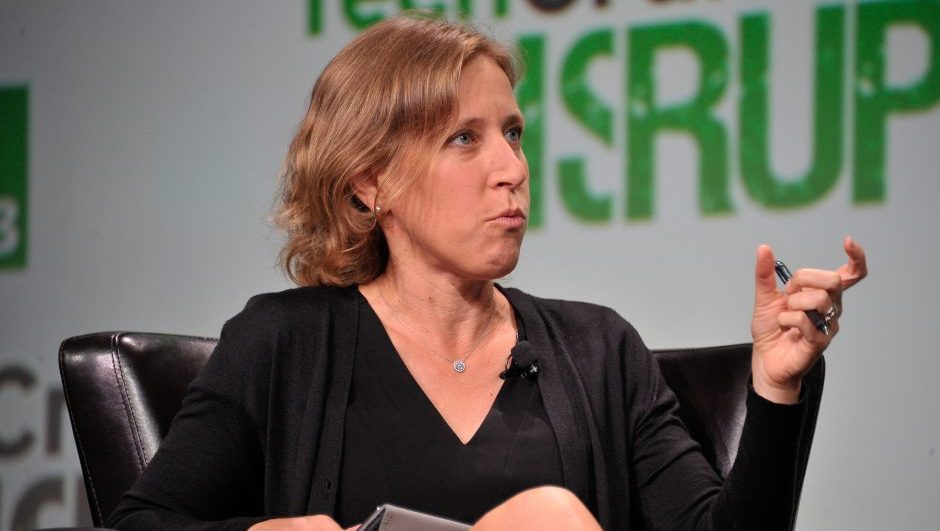 As TIME Magazine so powerfully explained early this morning in announcing their Person of the Year issue, women are the future. Between the world changing #MeToo campaign to the scores of innovative women influencing the business world, it's no secret that the “fairer” sex is done with that ridiculous label and has its sight set on making the world a better place. And that's something we can all get on board with.

While the gender gap is still outrageously present in business, there are many powerful women with powerful positions in some of the most successful companies in the world. If you're in need of some female inspiration today, take a look at some of their most influential quotes below:

“Just go for it. Too often, women have a confidence gap that makes them pause and slow down while men dive in and learn as they go. Just go for it!”

“As a leader, I am tough on myself and I raise the standard for everybody; however, I am very caring because I want people to excel at what they are doing so that they can aspire to be me in the future.”

“Always take on new challenges—even if you are not sure you are completely ready.”

“When I was being considered for a senior role, I was told on an evaluation to avoid wearing pink because it made me look too ‘girlish’… Indirectly, I was told my femininity was a barrier. Because of my outward appearance, they couldn’t see my internal strength. Regardless, I fought back and got the job. Ever since then, I’ve made it a point to wear pink.”

“Don’t cut off your career branches too early. Don’t step away from your career based on what ‘might’ happen.”

“You can and should set your own limits and clearly articulate them. This takes courage, but it is also liberating and empowering, and often earns you new respect.”

“Speak up. Don’t be afraid to say what’s on your mind or ask for what you want.”

“Life happens and the conflicting demands of work and home often change your ‘original' path. Lateral movement, or even moves to smaller positions, can differentiate skills and experience in ways that eventually lead to bigger roles.”

Geisha Williams, president and CEO of the Pacific Gas and Electric Company

“Raise your hand, take risks, and don’t fear failure—it’s one of the biggest impediments to success.”

“Make your life work for you—you can have a fulfilling career and be an amazing mother.”

“Be prepared to spot growth opportunities when they present themselves—because they are the key learning opportunities. You’ll know because they make you uncomfortable, and your initial impulse may be that you’re not ready. But remember: Growth and comfort never co-exist.”

“You won’t likely have the same plan in a few years that you have today. Life and priorities change—and so will your choices.”

“Make sure you’re working for someone confident who is willing to take risks on you, gives you stretch opportunities, and is there to back you if things get tough. And do the same for people on your team.”

“Ninety percent of this stuff is just not that serious, we just get crazy about it.”