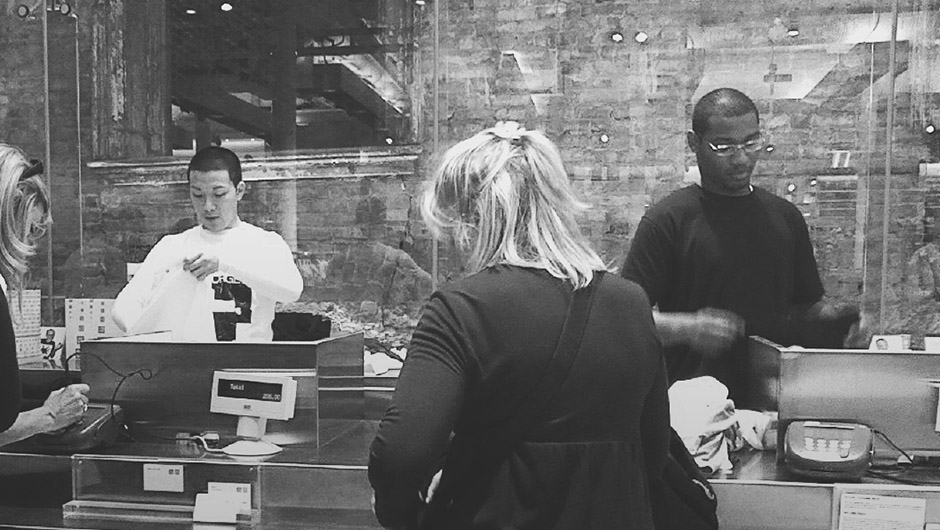 With society practically running off computers and the Internet, cyber security is a real threat to many businesses and homes. Recent attacks have pushed lawmakers to try and approve legislation that will requires companies to raise their security in their computer systems. This movement is aimed towards prevent worms, viruses, and any other malicious software that could cause a cyber attack. There are three main threats that cyber hacking poses including cyber monetary theft, intellectual property theft, and cyber wars. The last encompasses the potential of another country attacking the United States and severely impacting banking and finances.

Since most industries are now dependent on the use of computers and internet to conduct business, accessing the control system could wreck havoc, leading to a significant amount of damage and downtime. Sony is a great example of a security breach that left everyone baffled. Not only did the attack inhibit the company from using their computers for days, but they had to spend a significant amount of money to disengage the hackers from accessing additional information. The FBI determined that the attack originated in North Korea and infiltrated the system through sending employees emails containing graphic images.

Breaches Across Every Industry

This is not the only cyber security breach that has happened recently. A number of healthcare and pharmaceutical companies have been the target of cyber hackings as well. Furthermore, the number of cyber attacks happening every year has dramatically increased. The main source of cyber attacks come from individuals who are searching for valuable and potentially condemning information that they can sell on the black market. Additionally, breaches have been attempted for the purpose of stealing military information that could spell disaster for our country. If companies invested more into business process management systems, they could become more capable of change, especially in a world where cyber security is a real threat.

While most people do not believe that they could be the target of an attack, hackers have tried to keep a low profile through gaining network access through those who least expect it and then move up the chain until they reach their intended goal. Companies like Blue Coat and IBM have advised businesses to invest more in protecting their security, but given the gravity of recent attacks, it comes as a surprise to many that the typical amount of revenue businesses devote to IT budgets is a mere five percent.

If you aren't convinced of the level of threat cyber attacks are to you personally, think of the recent hacking of JPMorgan Chase, which left over 76 million customers' information exposed. Since this invasion, the company doubled its security budget, allocating $500 million per year to this daunting task. A budget like that not only goes into preventing attacks, but also discovering the breaches quickly to limit the damage. If a hacker successfully accesses the network, protections requiring extra logins, authentication, and encryption of data can be put into place so they are unable to obtain sensitive information.

With an unlimited amount of applications, mobile devices, and computers, attacks have grown to an all-time high. Often, attacks can be successfully done by simply connecting to unsecured Wi-Fi networks. Although a number of companies have since emerged, claiming to help stop or reverse cyber security attacks, it has been difficult for them to keep up with the ever-evolving and ingenious ways that hackers are accessing data. Overall, there is a general lack of security awareness. Individuals need to be educated on the dangers that exist in the cyber world. More company trainings need to focus on security in addition to the standard subjects involving computer systems, software program use, and other relevant subjects. The only way to beat the cyber security threats that exist is to creatively find solutions to one of today's most significant economic risk.