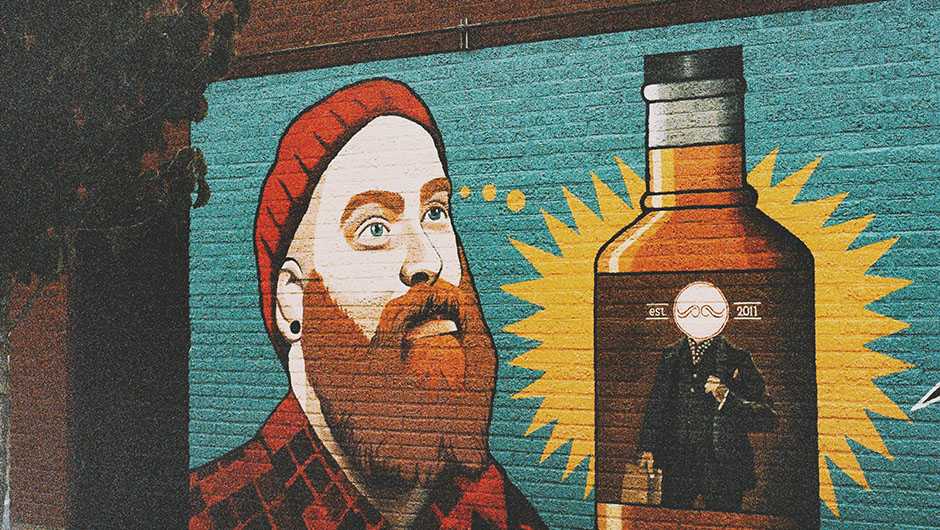 Being an entrepreneur is a tough business to be involved in. You work long hours and long days for something that you believe in that few people understand or appreciate and ultimately if it goes wrong then it’s your fault and all on you. You can’t blame anyone else, you have to look closely at yourself as to why something might have failed, and you might not like the answers.

When it goes well, though, when you make it then there are few things as rewarding as knowing you’ve succeeded when others have failed, and that all the effort and struggle has paid off and was ultimately worth it. That’s the end goal.

If you’re looking for that edge, though, that final push to get you there a little bit faster and truly become successful then maybe, just maybe you need to grow a beard.

Let me give you 3 reasons why:

Beards are manly and attractive. Fact. When it comes to masculinity, few things say it better than a beard. It can make a man look more aggressive, and when it comes to those all-important business meetings you need to take charge and a beard can help you come out on top. You should take what you deserve and your beard is going to help you get there.

A beard can make a man look older, and with age comes the perception of experience and knowledge. Use that to your advantage, take people’s perceptions about you and make them work to your benefit! People will react differently to a man with a beard and you may be awarded a grudging respect for your facial growth when faced with a man who is baby smooth in that area. That respect can come across in business dealings and transactions and will only benefit you in the long-term.

Going from a clean-shaven look to a beard takes confidence. It might not seem like much, but it’s a significant change. Your peers will have got used to the fresh-faced you, so when you start letting your facial hair grow out, they won’t be sure how to react. Some will hate the change, others will love it, and then there will be those that slowly come round to the idea.

You need the confidence to stick to the new you and see it through to the end, and the same goes with your business. People close to you will see you becoming an entrepreneur, giving up the 9-5 and they won’t understand it. They’ll be against it, provide reasons why you’re doomed to fail from the start and your endeavor is futile. Ignore them.

Then there’ll be those who support your decision, who are behind you 100 percent no matter what. They see the new you as an improvement on the old you and embrace that change. And finally there will be those who slowly come around to the idea, who see what your idea means to you, and in time what you can achieve and they to will be behind you eventually.

It takes time to grow a beard. The road is a long one for many men when it comes to waiting for the patchiness to go and the beard to grow to its full potential. It takes discipline to deal with the itchiness at the start and not pick up that razor blade and hack away with it.

That self-discipline can only benefit you as an entrepreneur. You’ll have the discipline to put in the hours required to make your dream a reality, to cut out all other distractions and just go with your gut. Most entrepreneurs fail before their idea even becomes a reality. They move on to something else; they lose hope in what they initially believed in and the same can be said for those that try to grow a beard and give up.

Like a beard, your dream will take time and hard work to mature fully into its potential. You could quit, cut off your beard and go back to a 9-5 job. But you’re not going to because you’ve got the discipline to stick it out and that’s commendable and will ultimately see through to the end.

I am a young, dynamic leader and have learned everything I know the hard way – blood, sweat and tears as they say. The world of business, whatever you do, is in flux, and anything can happen. To excel as a businessmen, not only do you need to master the art of anticipation, but also the art of how to turn your risk into success. And since 2008, I have been doing just that. Editor at Rescue My Hair