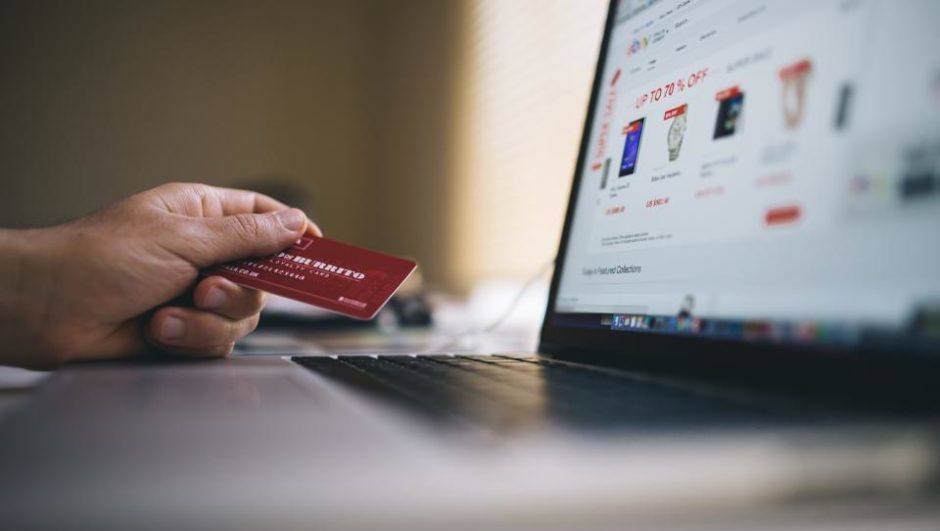 Ecommerce has about an 80% failure rate. Other researchers claim it's as high as 97%. One of the reasons the failure rate is so high is because an ecommerce business can be easy to set up, for a small amount of money. Creating a store front is easy. Making it successful, on the other hand, not so much.

There are some common causes for ecommerce failures, and any one of them can be deadly. Check out the most common issues, and some examples of businesses that failed as a result.

While an online store can be opened for as little as a few hundred dollars, it cannot thrive with that little capital. Along the way, there will need to be more cash investments, either the founders or outside investors, if the business is going to make it.

The minimum startup cost for an online website that is competitive will be $5,000 – $10,000. Without the initial investment to make the site sleek, appealing and user friendly, an ecommerce site cannot be competitive.

Lack of financial prudence will kill any business pretty quickly. A typical example of this type of failure was a company called Ecomom, founded in 2007 and bankrupt by 2013. The concept was a good one, especially with the growing consumer demand for everything “green” and natural. The company sold products for new and expecting moms, as well as all natural baby food, clothing, and toys.

Founder Jody Sherman was able to get $1 million in startup funding. Unfortunately, he was not an accountant and, in fact, did not even hire a controller until 2011. While revenues were solid and growing, the cost of getting those revenues meant the company was actually losing money. When an additional $12 million was needed to turn around and scale, investors walked away – they were getting no return on their investments. In 2013, the company folded.

The lesson is clear: get the necessary financial/accounting expertise in the beginning. When it costs more to make and ship a product that you are charging, things will never end well.

This is, of course, a marketing issue. Costumers don’t just show up because the website has been built. Fortunately, a lot of marketing can be done for low or no cost – pay per click; establishing a strong social media presence, creating and maintaining a blog, or generating email subscribers.

Paid advertising, of course, can become costly. PPC and paid advertising may bring in an initial influx, but it is the content that will bring durable long-term results. Startups must show their value; they must solve customer problems, educate and entertain. Who will do all of this? Getting an amazing content marketer or contracting this function out will almost always be required. A startup founders may not have the skills, and they certainly will not have the time to do this well.

One of the things that every ecommerce entrepreneur must do when contemplating a startup is sizing up the competition. It is nearly impossible for a startup to compete with established and global companies. Survival means finding a niche that is different from the Amazons and Walmarts of the ecommerce world.

This was the issue with the recent demise of Dot and Bo, a US-based furniture retailer. The target market was millennials, and it may have been the wrong one, because it was trying to market all types of furniture styles.  The company actually raised $20 million. The biggest problem was the competition – the big box retailers who could sell for cheaper. Unable to find a buyer, the company folded on September 23.

Contrast that with another furniture retailer, EMFURN. It has a specific niche – modern furniture – and it has targeted the right audience. Do the research. Don’t move into a market that is heavily saturated. Check out the failure rates for your industry niche.

Trying to Scale Too Quickly

In 1999, Boo.com was born. Again, the concept was not bad – a sports clothing retailer that would be a one-stop shop for consumers. The failure was one of strategy, as the company decided to become a global Amazon of sports clothing.

The strategy failure was opening as if it were already a scaled company, which, of course, it wasn’t. The company folded a year later, when investors refused to ante up any more funding. Start small, be patient, and scale gradually.