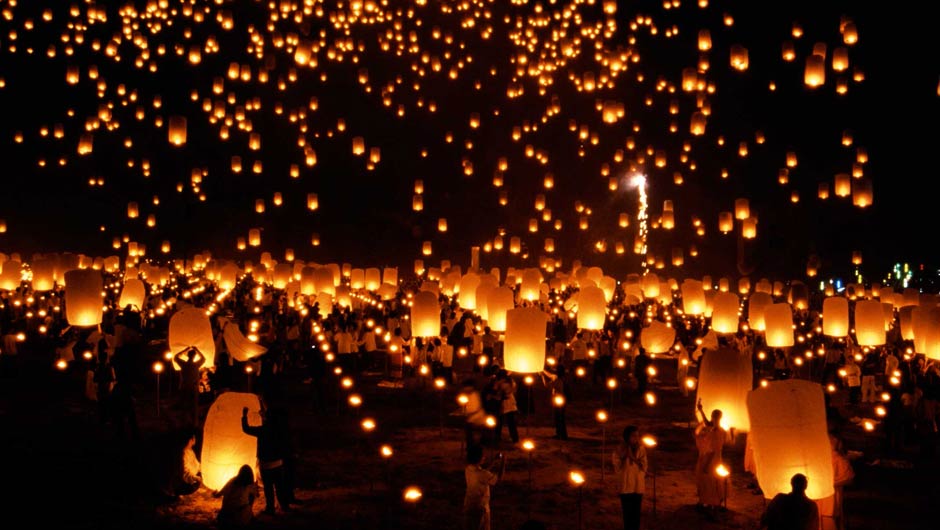 Chiang Mai is often called the top destination for digital nomads, but what’s so special about Thailand’s fourth-largest city? I spent two months there to find out (and escape the winter, of course).

Located 435 miles north of Bangkok – just a one-hour flight – Chiang Mai feels far away from Thailand’s sticky, crowded capital. It has a population of 1 million, compared to Bangkok’s 8 million, and 14.1 million tourists visited Chiang Mai in 2013.

Chiang Mai has many of the things you’d want in a startup destination: cheap cost of living, warm climate, fast Internet, a community of digital nomads, and stuff to do on the weekends. Read on to find out more:

If you’re bootstrapping a startup and don’t have much cash to burn, Chiang Mai won’t set you back very far. NomadList says you can survive on $642 per month there, including a coworking space membership. In my experience, here’s what you can expect to spend: 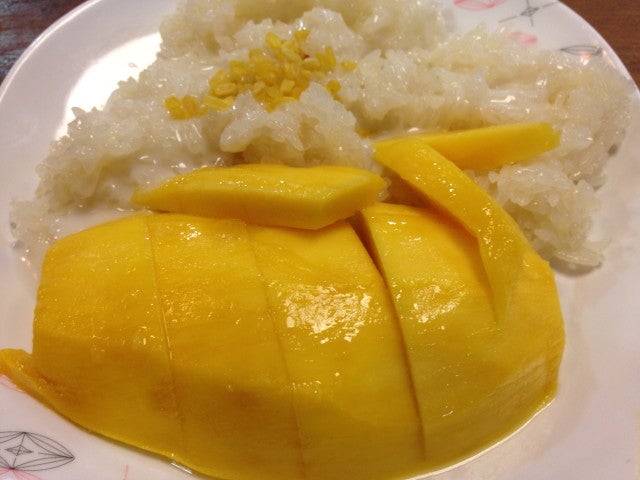 Chiang Mai is the former capital of the kingdom of Lanna, which was added to Thailand in the 1700s. For that reason, the culture (and language) there is a bit different from what you’ll find in Bangkok. The city of Chiang Mai has over 300 Buddhist temples, and you can go on day trips to visit local hill tribes, play with tigers, or buy beautifully made silk and jewelry. During the lunar festival Loi Krathong, people release lit lanterns into the air to create this typically Thai spectacle: 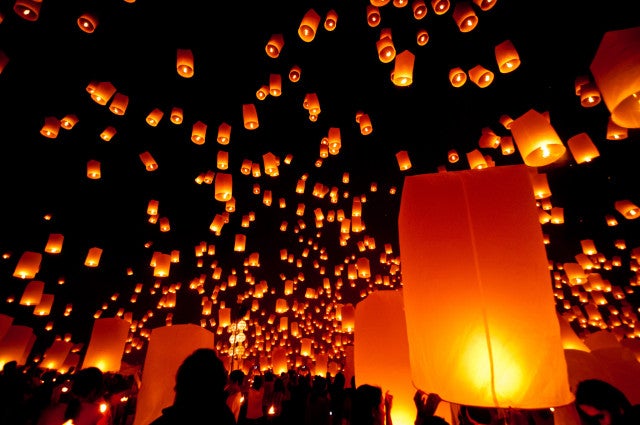 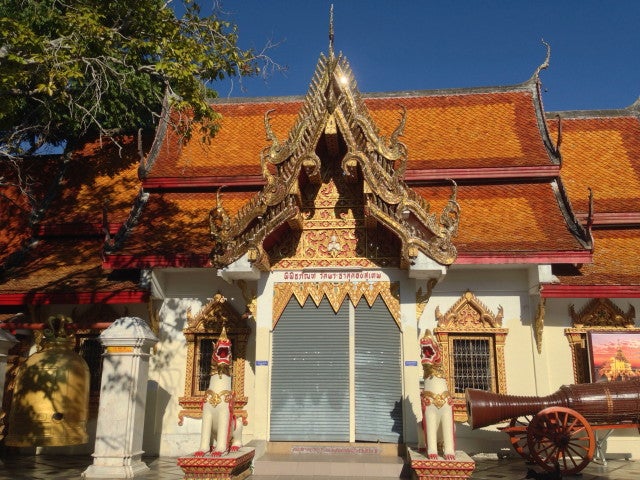 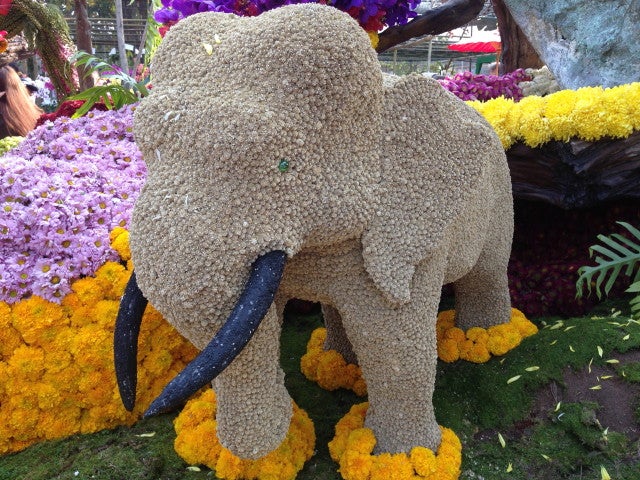 Although Chiang Mai doesn’t have a beach, it does have a tropical climate that’s pretty uniform throughout the year. The highs range from 83 (in December) to 94 (in April), and temperatures only dip as low as an average of 59 (in January) to 75 (in June). This fairly large daily temperature difference means the nights feel cool, a respite from the heat and sun of the day. 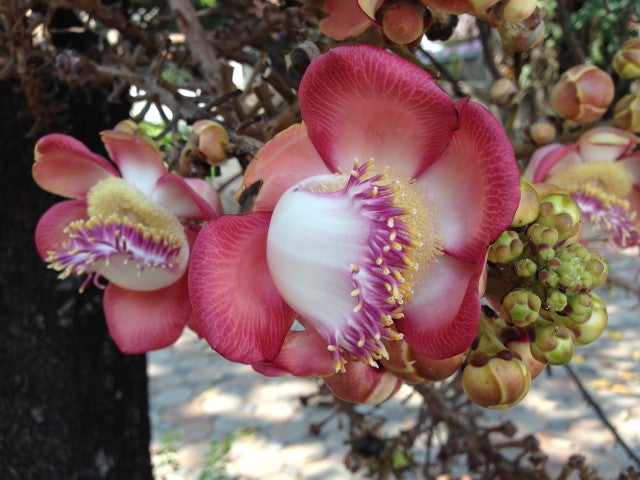 NomadList puts Chiang Mai Internet speed around 15 Mbps, and this is a major reason why it’s such a popular destination with digital nomads. You can get Internet in your home with a maximum download/upload speed of 15/15 Mbps for only $25 per month. $6 will buy you a month of data for your cell phone (1G at 3G speed and unlimited data at slower speeds). I just moved to Bali, and I'm already missing Chiang Mai's fast and stable Internet.

In February, the first-ever Nomad Summit was held in Chiang Mai, and over 120 people attended. It was the culmination of what’s been happening in Chiang Mai for the past few years, as digital nomads have started to connect with, help, and inspire each other.

If you decide to spend some time in Chiang Mai, you'll find like-minded folks at coworking spaces like PunSpace, Guru Box, Coffee Monster, and CAMP at Maya Mall. You can find more information on the digital nomads Facebook group or this Google doc. Many techies live in the hip Nimman area.

Of course, Chiang Mai has its drawbacks. Pollution from motorbikes and taxis is an annoyance – particularly when you’re stuck in traffic. Air quality reaches an all-time low in the months of February-April, when local farmers burn their fields to prepare for the next season. During this time, pollution levels exceed safety limits and many digital nomads get out of town. There is no perfect place to startup, but if you can juggle these difficulties, Chiang Mai comes close.