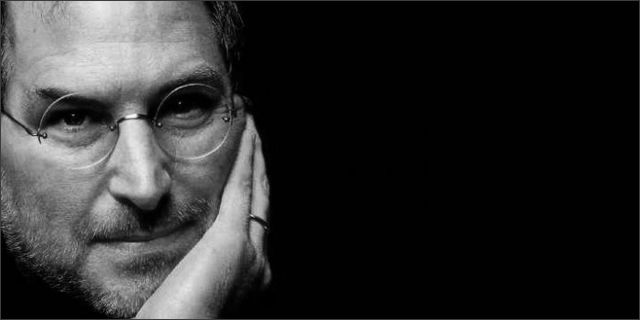 Where were you when you found out? I was in my bedroom, and had just woken up from an early evening nap. After checking the time on my iPhone and turning on my MacBook Pro, I logged in to Twitter to the sad news that Steve Jobs had passed away. It was an outpouring of grief on a scale that our Timelines had seldom seen. By midnight eastern time – less than five hours after Apple's announcement of Jobs' death – over 1.4 million tweets had been sent with his name in them.

As a memorial to Steve Jobs, we have pulled together tweets from various entrepreneurs and techies around the web that pay tribute to the man whose innovation, charisma and endless vision changed our lives forever:

Thank you, Steve. You will be missed.