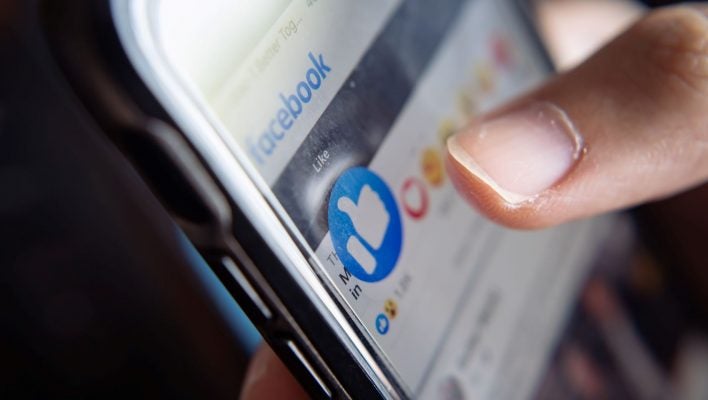 Facebook and Instagram have announced an opt-in feature that would allow users to do away with the like counts on posts. And, for the sake of everyone's mental health, we think it's a good idea.

Since its inception more than a decade ago, social media has had a significant impact on the way we live our lives, and “likes” have been a big part of that transformation. Facebook, Twitter, Instagram, and TikTok all subscribe to this means of displaying support for posts, and to many “likes” feel like the entire point of social media in the first place.

Now though, with Facebook and Instagram giving users the option to do away with “likes” in their entirety, it might be time to consider the mental health ramifications of quantifying our every interaction online.

To be fair, this news isn't entirely surprising. Facebook and Instagram have been testing out this feature since early 2019, with plenty of users getting a taste of the like-less social media experience. Still, it was unclear how the social media giant would roll out its plan for its two platforms, and now we know: They aren't forcing it on anyone.

“People want more flexibility, so we thought it would be important to give people the option.”

Even with years of testing and public attention, this movie is a significant departure from the social media we all grew up with that will likely see some serious backlash if it ever becomes mandatory. So are like counts really that bad?

Likes may feel like they are integral to the social media experience, because they've been around since the beginning. Still, the reality is that likes allow users and followers alike to quantify the perceived value of their everyday life in a way that simply does not promote mental health.

From deleting posts that don't get enough attention for fear of humiliation to outright like-chasing, studies have shown that people — particularly younger generations that are on these apps for hours a day — are experiencing negative mental health effects that are rooted in social media's toxic ecosystem.

Heck, a 28-year-old Florida woman was just arrested for passing out flyers with her Instagram information on it while posing as a teenager at a local high school, so it's safe to say we've reached an unhealthy level of obsession. In fact, many believe — even former Facebook employees — social media is as addictive as an actual drug.

“The short-term, dopamine-driven feedback loops that we have created are destroying how society works,” said Chamath Palihapitiya, former Vice President of User Growth at Facebook, during a talk at Standford University.

Mandatorily removing like counts would, admittedly, cause significant uproar. But social media companies, especially Facebook, need to start taking their role in the mental health crisis seriously, and a big move might just be the way to go.

But until then, at least let us help you get rid of like counts on your own account.

If you want to rid yourself of the shackles that are social media likes, you're in luck! The feature should be available for everyone now, and we can walk you through it. First, if you want to hide like counts on other users' posts on Instagram, follow these instructions: 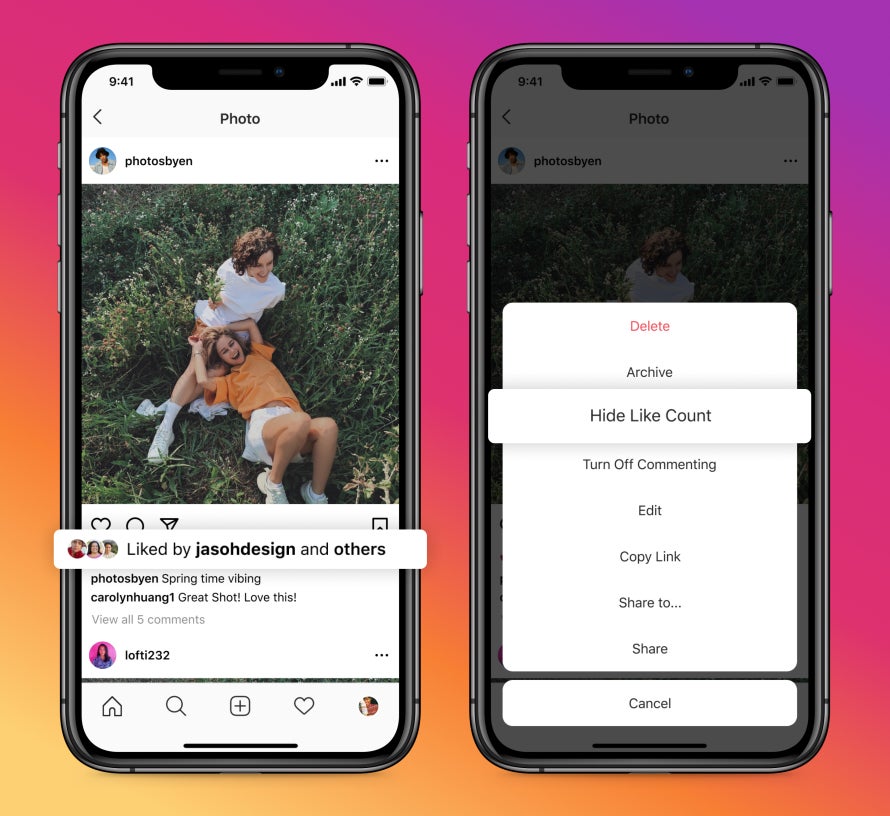 Now, if you want to get rid of like counts on your own posts as well, we can help you with that too. Just follow the instructions below and you'll be on your way to a healthier social media experience. Before posting something, here's what to do: 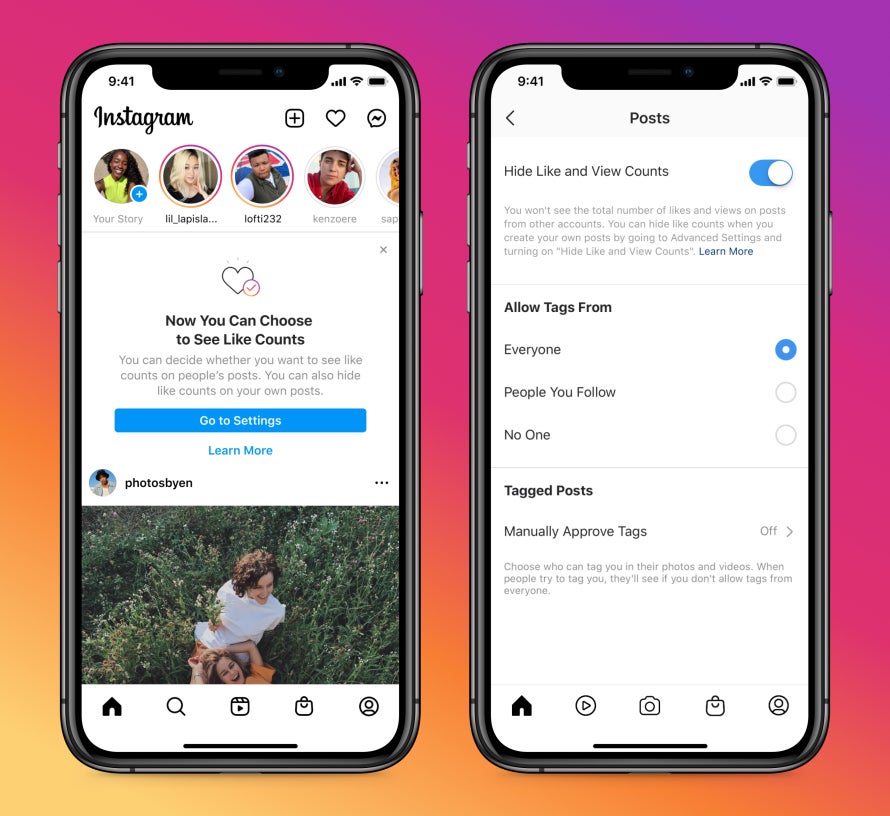 Facebook is also giving users control over like counts, and if you want to make sure you don't see them on the world's most popular social media app, just follow these instructions: 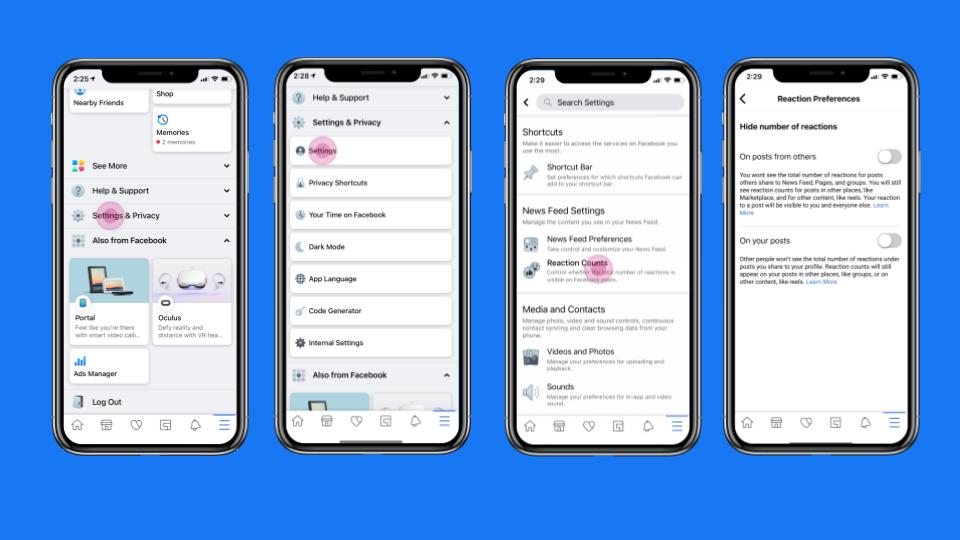 How will this affect business?

It's no secret that social media is no longer just for personal use. For years, platforms like Facebook and Instagram have been used to supercharge the business world, providing free marketing tools and affordable advertising features that can seriously have an impact on your bottom line.

So how exactly will this news impact your business' social media presence? For now, it shouldn't have a big impact at all. Advertising is barely affected by whether or not you get likes as far as we know, and the fact that it's an opt-in feature means that you can still keep like counts out there if you want to boast about your high numbers. Conversely, it could actually improve your businesses approach, as users won't be hung up on whether or not you have “enough” likes to warrant their attention.

If it does become mandatory though, influencers and other advertisers that are paid “by the like” could face a significant problem, an industry that accounted for 3.7 billion posts on Instagram in 2018 alone.

Overall though, while it may seem controversial, removing like counts would likely serve as a pleasant departure from one of the more toxic aspects of social media, and as they say, a mentally healthy tide raises all ships.