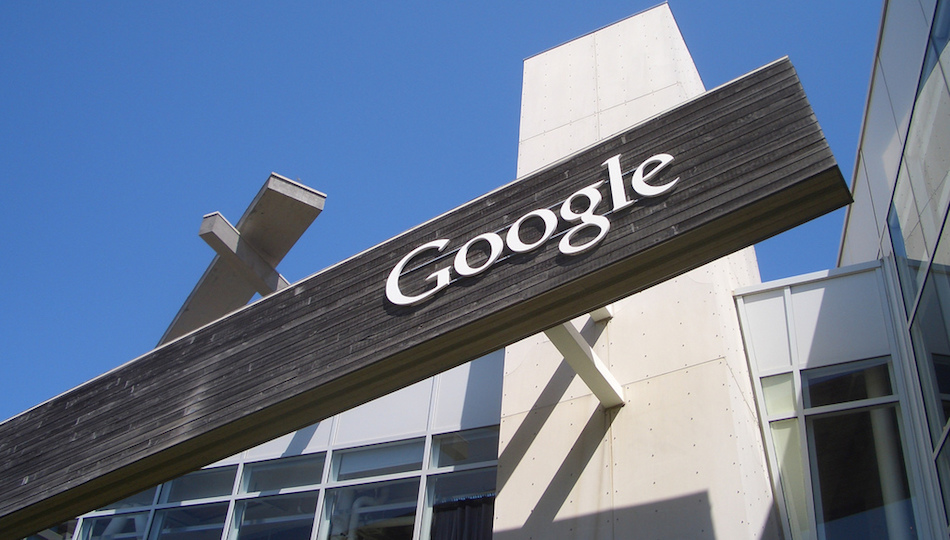 A new report finds that small tweaks to Google's algorithm can cause immediate and significant changes in web traffic. Google has a history of intentionally punishing or rewarding websites that align with its vision.

Most recently the search giant decided to lower the ranking of websites that weren't mobile friendly (e.g. displaying large text that wrapped to fit smartphone screens). Google's so-called “mobilegeddon” shrank traffic to some sites up to 10% in just 2 months after the policy was implemented. The study was conducted by Adobe systems, which tracked 5,000 websites [PDF].

Perhaps more importantly, it made running mobile-unfriendly websites more expensive; without organic traffic from high google rankings, some website owners responded by buying ads, leading to a 16% increase in the cost-per-click of advertisements (or the amount publishers pay advertisers when users click on an ad).

Such a small tweak in the algorithm not only demonstrates how even small changes can have a big impact, but also how much Google alone is responsible for total traffic to websites in general.

In past years, Google has tweaked its algorithm to punish content farms, such as Demand Media's How.com, which creates websites with popular headlines, but is criticized for lacking substantive information. Demand Media's business, which depended on Google for much of its traffic, suffered immediately after the changes.

In the future, Google reportedly plans to prioritize websites that have scientifically validated facts, rather than speculation (especially for health-related information). This could have a big impact on communities at the fringe of popular opinion, like anti-vaccination activists.

The “mobilgeddon” report, while not earth shattering, did a nice job quantifying how Google can broadly influence the way we consume content. Those who want Google's favor will align with their priorities or be de-ranked into obscurity.