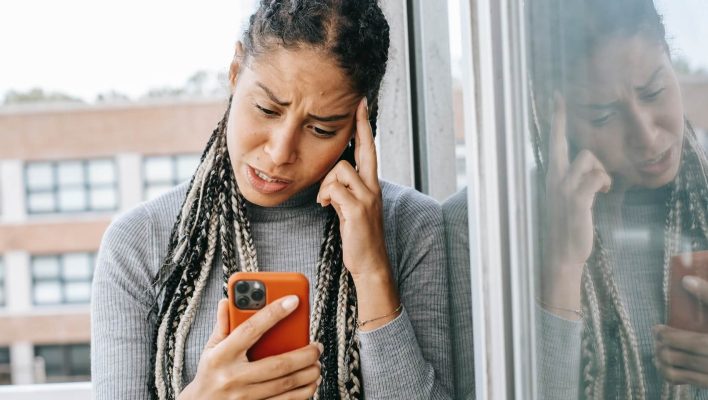 A new analysis covering 32 different apps in the category of mental health and prayer has concluded that the vast majority have poor user security and data policies — while still gathering a lot of personal data from their users.

Of the 32 apps analyzed, 29 were judged to have poor privacy and security, according to the report from Mozilla. Just three of the apps passed the test.

In other words, if you have poor mental health, reconsider which apps you're trusting to help you — they might just be giving you worse data protection as part of the bargain.

Out of all the types of apps that collect user data, it's easy to see why mental health apps would gather the most. They're aimed at helping users track deeply personal information, like their current moods and various biometrics that could offer insight into how they're feeling at any given time.

It's bad enough that lead for the Mozilla “*Privacy Not Included” guide, Jen Caltrider, outright calls it creepy.

“The vast majority of mental health and prayer apps are exceptionally creepy,” Caltrider said in a statement covered by The Verge. “They track, share, and capitalize on users’ most intimate personal thoughts and feelings, like moods, mental state, and biometric data.”

You can look through the guide online yourself to see if any apps you recognize are on it.

What's Collected and How to Avoid it

Some specific examples of the savory types of information gathered by the apps that Mozilla looked under the hood of?

The Talkspace therapy app collects user chat transcripts, AI chatbot Woebot shares user information for use in advertising, and BetterHelp shares metadata from every message (not the contents) with Facebook, meaning that Facebook might know how much time you spend in therapy sessions.

Remote therapy is more popular than ever, and many people opt for mental health apps as an inexpensive alternative to one-on-one sessions. But apps that hover up data under the guise of helping their users' wellbeing are just making life worse for those who already have plenty of concerns to begin with.

Free mental health apps are one perk that some businesses are offering employees the chance to take advantage of — they can be used remotely, and they help address employee wellbeing, a major concern in recent years. But you won't want to use any on Mozilla's list.

You can avoid that privacy tradeoff by taking a look at the (few) mental health apps that Mozilla has cleared for safe data handling practices.

And, if possible, you can try non-app solutions, from self-help books to bloggers to in-person or remote video sessions with specialists. A good VPN and antivirus software can't hurt, either.