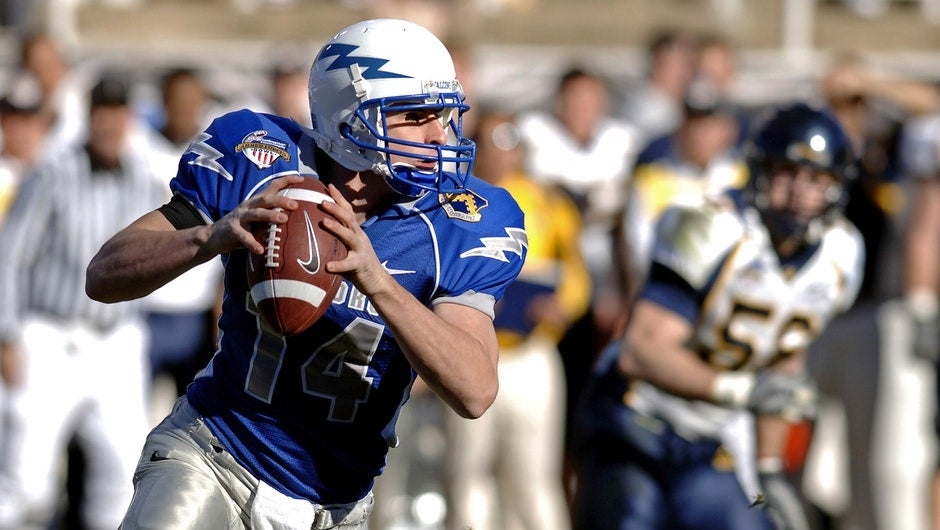 Sports have long been the saving grace of paid television. Unlike TV shows, everyone needs to see sports live in order to enjoy it properly. And unlike straight news networks, sports fans will tune in religiously. If streaming video services can crack sports live streams, and can afford to buy the rights, it'll be a death toll for the already winding-down cable industry.

Yet the biggest players in streaming services are still figuring out live sports. Netflix in particular has famously stayed away from the entire sector. New research might shed a light on why.

Because They Hate it Is Why

The study, which polled 2309 adults across the month of October 2017, comes from real-time streaming platform Phenix and takes an unflinching look at the state of sports live streams.

And viewers aren't slow to make their distaste known with their wallets:

“63 percent of sports watchers are reluctant to sign up or re-subscribe to sports live streaming platforms in 2018 and more than one in three (34 percent) would think about cancelling the services giving them issues. The impact of latency on a business cannot be understated.”

Until the streaming video technology improves enough to satisfy that cranky 72 percent of viewers, live sports will continue being a boon to pay TV and a thorn in the side of streaming services everywhere.

But the tides are still changing. Twitter has already livestreamed a season of Thursday night National Football League games, albeit without making a big splash. More importantly, Disney happens to own 80 percent of ESPN, Inc., and is also dipping its toe into the world of streaming services. I expect we'll be seeing the dominance of sports live streaming platforms sooner rather than later.

But as this study proves, any buffering problems are going to need to be conclusively solved first.

Read more about video and TV news on TechCo