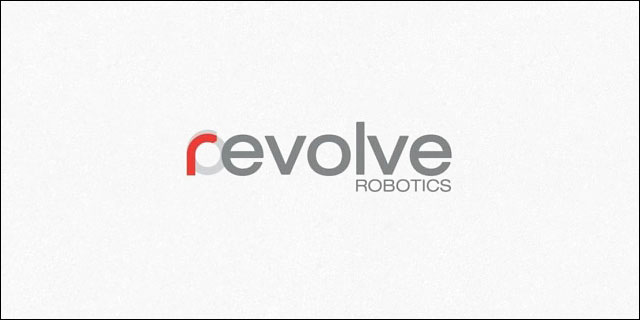 It's quite ironic, really, to claim that a robot could help “humanize” anything. This presupposes, of course, the notion that robots – made of metal and lacking consciousness – represent a kind of anti-human. Nevertheless, KUBI by Revolve Robotics aims to humanize your telecommuting experience by giving you the opportunity to feel as if you're actually in your office's conference room, even though you may just be at home in bed.

Since 2005, telecommuting has become a popular option for many workers in the United States, with the rate of employees who work from home several days a week growing by 80 percent between 2005 and 2012. With improved technology and faster Internet connections, this certainly shouldn't surprise anyone; major advancements in technology have enabled us to match our productivity at home to that of the workplace – with phone, email, messaging, and video chat programs helping to coordinate our telepresence.

The current media and tools provided to us, however, are greatly limited in scope, preventing us to truly feel as if we're communicating with another human being on the opposite end of the line; there is nothing out there that provides the same depth as a traditional face-to-face interaction. KUBI gives us the capability to gain back this level of intimacy between coworkers. The web-controlled robotic desktop stand allows you to look around remote environments during video calls on your tablet, giving you the opportunity to actually feel as if you're in the same room with whom you're communicating. What this means is that you can actually turn the KUBI to whomever is speaking.

“What we're trying to do is…change the way people do videoconferencing,” said co-founder and CEO Marcus Rosenthal. “We wanted to provide something that allowed you to interact with people around the room…We're trying to make it so that the person [using] the KUBI has more of an equal presence [in the room] as everyone else.”

Rosenthal says that robotics are destined to become commonplace in the real world, and that we'll see more robotic devices that are controlled by software being used in the workplace. It's a concept that they're trying to introduce with the KUBI. The robotic stand is controlled through cloud-based software, with users being able to control the tilt and pan of the KUBI from the convenience of their computer (and even phone apps) at home.

Of course, the KUBI isn't limited to the workplace, and can certainly be used to improve the video chat experience between friends and family. It's available now through Revolve Robotics's site for $499.00 (or $399.00 for the first generation device). Watch Marcus and his co-founder Ilya Polyakov talk about the KUBI in an interview from this year's International CES, below: