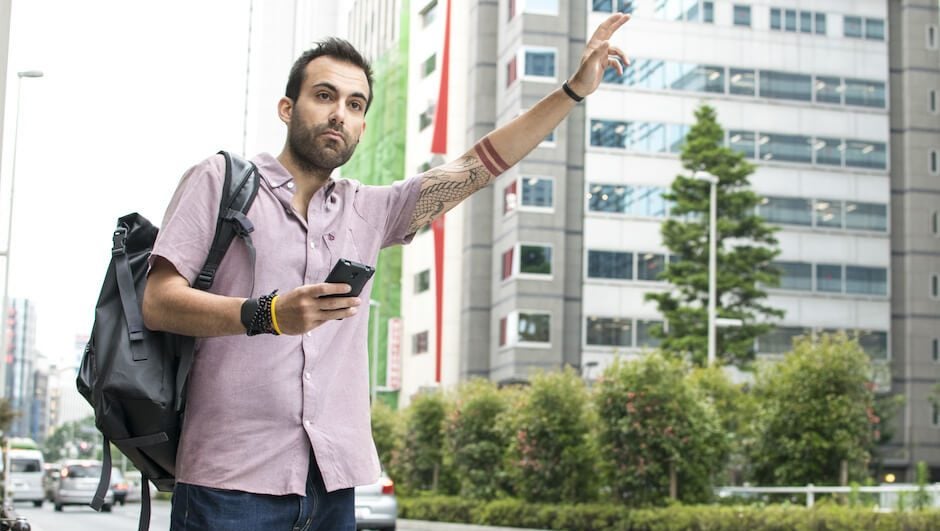 Uber is announcing their IPO (Initial Public Offering) tomorrow amidst some controversy, as ride sharing drivers around the world have decided to protest today in hopes of convincing the company to provide reasonable wages and better working conditions.

Since its inception in 2009, Uber has been the poster company for disruption, amassing millions of users and billions of dollars in a remarkably short period of time, and effectively putting the taxi industry on notice. Uber's success has been notable, even with the mountain of controversy that has burdened the Silicon Valley business in recent years. However, this most recent controversy could derail the company's big public showcase.

Why Are Ride Sharing Drivers Protesting?

Uber drivers, along with Lyft drivers in solidarity, protested today, refusing to log into the app to provide rides to users around the country, specifically in Los Angeles, Chicago, New York, San Francisco and Washington, among others. London, Melbourne, and other international cities joined in as well, urging drivers and riders to avoid the ride-sharing experience altogether.

But why are they protesting in the first place? As is consistent with many tech companies (looking at you, Amazon), the outrageous success of Uber is largely built on an underpaid, under-appreciated workforce: the drivers. Despite the occasional surge pricing, Uber drivers earn approximately $10 to $12 an hour after expenses like car repairs and tolls, according to several sources.

More specifically, protestors are concerned about the status of Uber drivers as “contractors” rather than “employees.” This means that Uber drivers are not subject to minimum wage regulations, and the company is not required to provide benefits like Social Security and health insurance. So why are Uber drivers protesting right now? Well, the timing couldn't be more perfect.

This protest comes just one day before Uber is set to announce its highly-anticipated IPO, which is poised to set the company's valuation at approximately $90 billion. In hopes of quelling any concerns, a spokesman for Uber had this to say in response to the protest:

“Drivers are at the heart of our service — we can’t succeed without them — and thousands of people come into work at Uber every day focused on how to make their experience better, on and off the road. Whether it’s more consistent earnings, stronger insurance protections or fully-funded four-year degrees for drivers or their families, we’ll continue working to improve the experience for and with drivers.”

Nothing like paying lip service to your thousands of drivers right before your big public offering! Considering Uber's top five executives earned $143 million in compensation last year, it's safe to say there's some wiggle room in terms of how much they pay their drivers.

Will the Protest Work?

The overall plan here is obviously to tank, or at least remotely affect, Uber's valuation, and inspire them to give their employees a fair wage. Unfortunately, Uber and Lyft have been adamant that their “employees” status as contractors is integral in the success of the company, which means it's unlikely the protest will elicit the desired effect.

It could, however, make them take notice. Considering this global movement has gained some serious traction, it wouldn't be unreasonable for Uber to at least throw their “employees” a bone. However, given the drivers' request for $27 per hour along with full time employment with benefits, it's safe to say Uber is going to stick to the tech industry plan and keep reaping the benefits without sharing the wealth.