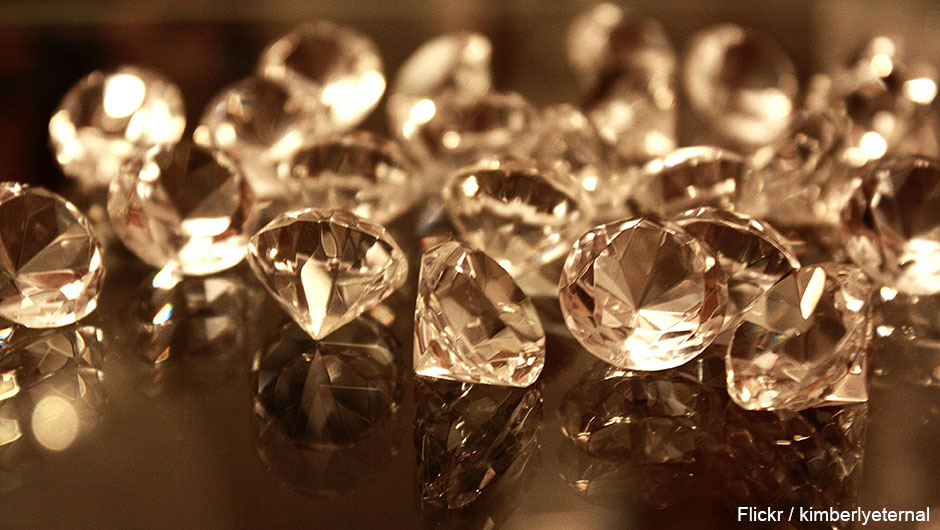 Diamonds are still a girl’s best friend, but in today’s technology-driven world, they have become so much more than eye candy and have increasingly been used as a replacement for silicon.

With any industry, it’s all about supply and demand. So what are the demands that have prompted this diversification both in diamond use as well as in diamond creation?

The limitations of silicon-based technology is one of the biggest factors in the rise of diamond-based technology. The element silicon has been the primary semiconductor in electronics for over half a century. Unfortunately, silicon semiconductors come with a few key issues. Firstly, there's the issue of heat. Silicon semiconductors require a great deal of heat management which in turn results in major energy waste. Secondlythe size and speed of electronic devices are limited by the performance capabilities of silicon. At this point, it is difficult – if not impossible – to create smaller or faster devices while still relying on silicon semiconductors.

The Power of Diamonds as Semiconductors

Diamonds have always been powerful. But these ones aren’t powerful as in “you must be filthy rich to be able to afford something like this,” powerful, but more as in “wow these can really help change the future” powerful. Diamond semiconductors are the answer to the issues of heat and cooling, as well as size and efficiency. Diamonds can withstand greater heat while still providing superior performance; what heat is generated is more easily and efficiently cooled. Electronic devices that rely on a diamond semiconductors can be made faster and smaller, thanks to diamond’s higher voltage tolerance and ability to provide 1 million times more electrical current than silicon counterparts.

The Potential for Supercomputer Utility

Consumer-driven, mass-marketed electronics aren’t the only devices that could see great technological leaps thanks to a diamonds-for-silicon replacement. Diamonds could also enable scientists to create supercomputers with greater storage and greater power. These quantum computers would be capable of solving complex problems that are out of reach for current technology.

Of course, semiconductors and supercomputers are only two of the non-aesthetic uses for diamonds. As one of the hardest minerals on Earth, diamonds are becoming more and more useful for processing other materials, either by cutting, grinding or polishing. Other tools and materials such as windows, surgical instruments, blades and phonograph needles all have diamond-reliant variations.

The increased technological demand for diamonds also has ties to the growing manmade diamond industry. Lab-grown diamonds take far less time to create than their natural counterparts, while still providing the durability and thermal conductivity found in Earth-grown diamonds. Chemical Vapor Deposition (CVD) stacks carbon atoms on top of a small diamond seed, creating precious gems in mere months instead of millennia. In addition to fast-tracking the diamond formation process, CVD diamonds are also free of the negative stigma of blood – or conflict resource – diamonds.

Silicon is still the base for a majority of the tech on the market today, and that may never completely change. Not every man, woman or child has need of a quantum computer. However, as the lure of “smaller and faster” maintains a constant influence in tech marketing, it may be that the amount of diamond-based consumer electronics will rise as silicon’s limits are found – and found wanting. The era of diamond-driven technology has only just begun and will far surpass early dreams of quantum computers and semiconductors before it draws to a close.