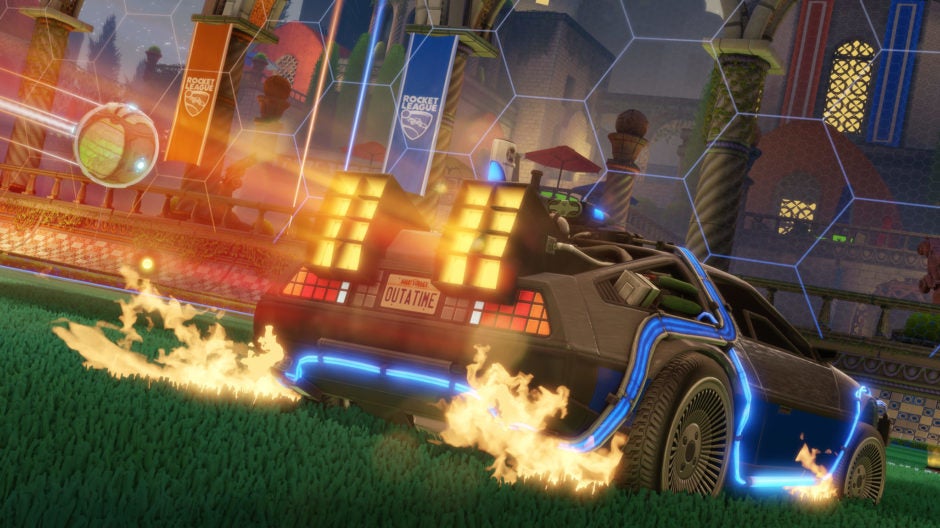 Video game nerds and jocks have had a tumultuous relationship for years. Whether one is stuffing the other into lockers or helping them with their homework, these two groups are rarely on the same side of anything. But with the integration of eSports into the ESPN catalog, video gamers around the world are receiving the attention they deserve in a medium reserved for athletes and coaches. And they are loving it.

If you don't follow ESPN on Facebook, Twitter or any other social media, you haven't noticed the influx of eSports highlights dominating their pages. From Rocket League goals to League of Legend kills, video games have taken over the sports-focused websites' content. And while many think this venture into the gaming world is an ill-advised move by ESPN, the people in charge are reminded of another successful investment that made “sports purists” a little upset.

“At some point, people didn't really question why poker was on ESPN,” said John Lasker, vice president of programming and acquisitions at ESPN to Tech Insider. “I'm hopeful we get to the point where people aren't questioning why we're covering an eSports event.”

With the obvious success of the World Series of Poker and the memory of huge viewership numbers when televised poker first came out, ESPN thought a big investment in this new form of entertainment would be a good move. After all, nearly 250 million people sat back and enjoyed an eSporting event at some time during 2015 and those numbers are only going up.

“We saw how responsive the fan base was, how tremendous the storytelling opportunities were and, for those of us not already immersed in the industry, how similar it was from a competitive standpoint to what we already cover,” said Chad Millman, editor in chief of ESPN The Magazine and ESPN.com. “It didn’t seem like that much of a stretch then to get aggressive about creating a digital destination.”

When it comes to watching these events, there is no doubt there is something intriguing about the experience. Much like poker's combination of innovative technologies and the so-called “human element,” eSports events are engaging for viewers, exciting for participants and lucrative for everyone involved. Plus, much like real sports, there is serious skill on display at every event.

“There's a lot of work that needs to be done to get the general audience to recognize these aren't kids sitting in the basement eating potato chips and playing games all day long,” said Lasker. “They're talented, and their talents are unique, not dissimilar to your professional basketball or football player.”