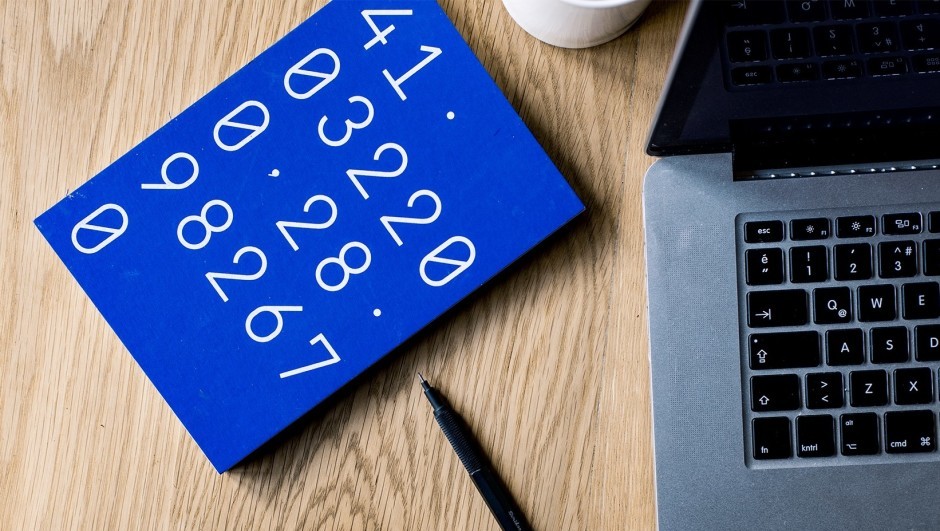 In a previous piece, we took a deep look at the state of innovation in the United States. While there's the perception that innovation in America is lagging behind other countries, this belief is actually unbacked by most evidence proving otherwise. That's not to say, though, that improvements can't be made to further encourage innovation efforts – especially with regards to efforts or policies set forth by the government. We reached out to several experts to learn their thoughts on how we can further improve innovation in the United States.

Here's what people had to say about improving innovation in the United States:

“It’s important that the federal government continues to invest in research, and that collaborations between industry and universities expand to rapidly translate new ideas into commercial innovations.” – Jeff Welser, VP and lab director, IBM Research at Almaden (San Jose)

“The US Government can move quicker by ramping down policies that sustain 20th century jobs and focus on creating 21st century opportunities for learning and entrepreneurship. For example, subsidies for oil and corn should be replaced with subsidies for technologies such as carbon nanotubes, CRISPR/CAS9, and wireless charging.” – Noramay Cadena, cofounder and GM of Make in LA

Cadna also adds: “Additionally, there are several venture capital and service organizations expanding beyond their standard geographies, like Angel Ventures Mexico, and a new fund aimed at investing in companies north of the Mexican border, as well as in South American opportunities. To improve the pool of investment opportunities, the U.S. could be more entrepreneur friendly via the issuance of visas for startup founders, a cause near and dear to the FWD.US organization.”

“We need a national campaign to build makerspaces in every school and library in America. It starts with an emphasis on STEAM (science, technology, engineering, art and mathematics) in schools and access to the tools, training and mentorship to really create and sustain innovation, because the technology, knowledge, and financing of innovation has never been more accessible. And though in relative terms the US is losing ground, in absolute terms we are still the biggest innovation machine in the world.” – Mark Hatch, CEO of TechShop

“APIs everywhere [and] openness by default. Frictionless innovation using the massive amounts of data available from the  U.S. government has tremendous potential and I think we’ve seen success stories already.” – Bryan Kirschner, Director of the Apigee Institute at Apigee

“The U.S. is working on [encouraging innovation in business, science, and tech] to some degree. The White House Office of Science and Technology Policy (OSTP) has just launched a $165 million commitment to Smart Cities across the country. It has partnered with Envision Charlotte to launch Envision America, highlighting 10 cities working together to develop Smart Cities solutions and to share their knowledge with the partner cities. It is the government working to empower entrepreneurial ecosystems, connecting academic institutions to support research and development, like the Metro Lab Network. It is about all interested stakeholders coming together and working toward a common solution, recognizing that it will take all forms, but that in order to see true and sustainable innovation, it has to involve everyone.” – Trey Bowles, founder and CEO of Dallas Entrepreneur Center (DEC)

“If the United states wants to encourage more innovation, emphasis must be placed in re-education of the current workforce away from 19th century industrial revolution management thinking and processes to the indoctrination of new proven innovation skills.” – William (Bill) Hortz, founder and dean at the Institute for Innovation Development

“I do think America needs help encouraging innovation. I believe strongly that there should be a cabinet-level department, the US Department of Innovation. One concrete suggestion to achieve greater innovation is to train a corps of ideation facilitators (modeled loosely like the Peace Corps) to be available to both non-profit and for-profit organizations to facilitate the creation and innovation of new breakthrough new ideas.” – Bryan Mattimore, cofounder and chief idea guy at Growth Engine

And this considerably analytic take:

“1. Govt. has to jump-start its spending on basic research and reach the target level of at least as high as in the early 1960s. This is because firms will not spend on some types of problems, e.g., antibiotics.

2. The U.S. has the best university and post-graduate education in the world. But, pre-university is not great. Spend heavily in upgrading the high-schools and middle-schools in STEM; better teachers with higher skills. If the passion and curiosity does not start when the kids are young, it is very difficult to get them at the university level.

3.  Increase H1 and H1B quotas so that highly trained foreign students can stay back and work in the U.S. Also, give STEM students work permits soon after graduation from a Masters’ or higher degree program.

4. Stop protecting certain industries (i.e., deregulation) like financial service firms, utilities and telecom so there can be greater innovation. For instance, person-to-person payment is so much easier using cell phones in a variety of countries already. In the U.S. it is still archaic.

6. Make it appealing for firms to bring back money into the U.S. and invest in the U.S.