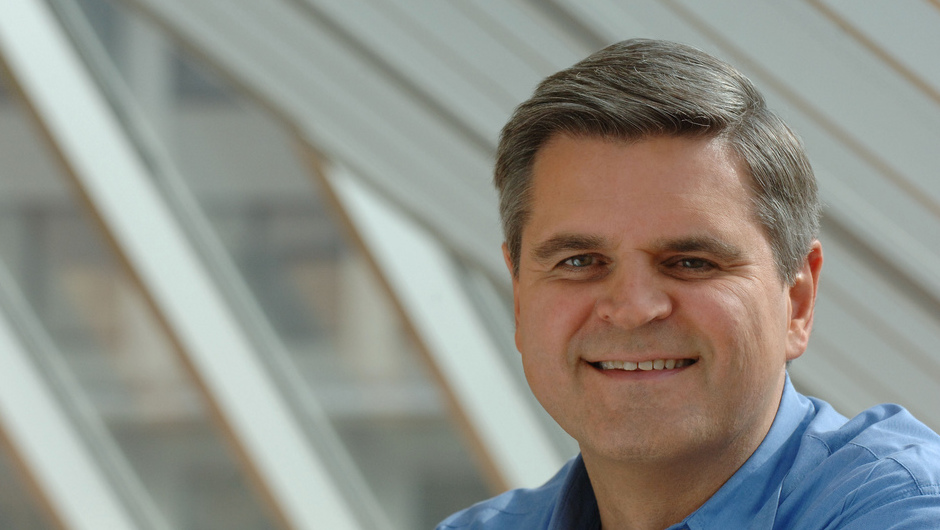 The Rise of the Rest tour is presented by Revolution, Google for Entrepreneurs, Salesforce for Startups, Village Capital, Economic Innovation Group, Inc., and Engine, with Tech.Co joining on as a partner.

In 2014, Revolution and Steve Case set out to invest in some of the brightest startups in the country. The Rise of the Rest startup bus tour was aimed at highlighting cities leading the charge in a new era of technological revitalization. Since then, Steve Case has invested more than $2 million in 20 startups across 20 cities in the United States.

Now, the gang is back together to find and invest in the best startups in the west. Steve Case will be traveling to Phoenix, Albuquerque, Salt Lake City, Denver, and Lincoln/Omaha to award one lucky startup per city $100,000 towards their goal of making it in the business world.

“The rest is rising and I am excited to hit the road once again on a quest to find the best entrepreneurs all across America,” said Case, cofounder of AOL and chairman and CEO of Revolution, in a statement. “Rise of the Rest celebrates the promise of rising entrepreneurial communities that, taken together, will help enable the U.S. to remain the most entrepreneurial nation in the world.”

Each event will consist of a riveting fireside chat with Steve Case himself, allowing for attendees and competitors alike to get a taste of what they can expect when success eventually comes knocking. As soon as you've been properly inspired, the startup pitch competition will begin. Startups will have just a few minutes to make their case in pursuit of that $100,000 prize. After all is said and done, attendees and competitors will be treated to happy hour with Steve Case, reminding you at the end of the day that all you really want is a cold drink and a little conversation.

The Rise of the Rest startup tour kicks off on October 3rd in Omaha and Lincoln, Nebraska and concludes on October 7th in Phoenix. The Lincoln and Omaha event will be emceed by Tech.Co's own CEO, Frank Gruber. You can RSVP here so that you don't miss out on all the fun.