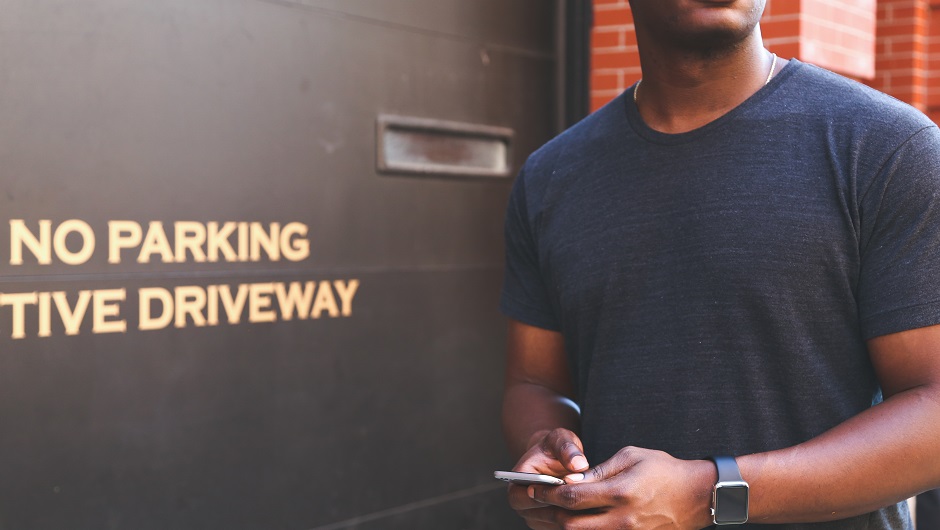 A free artificial intelligence robot turned lawyer has gotten 160,000 parking tickets thrown out in London and New York—the parking fines in question totaled $4M. Okay, it's not an official robot lawyer, but it functions as a public service to help the public deal with another public service: the government: The application, Do Not Pay, is a chat-bot that talks to users, asking simple questions in order to guide them in how to easily and quickly appeal their ticket.

Stanford University student Joshua Browder launched the robot lawyer in London less than two years ago, and has since launched in New York. Within that time frame, the service tackled 250,000 cases, winning 160,000 for a total success rate of 61%. Browder offered this data in a Medium post, where his bio calls Do Not Pay the “UK's first robot lawyer” and notes that the BBC has termed it the “Robin Hood of the internet.”

Browder, currently just a second-year student at Stanford, invented the app after he got about 30 parking tickets himself. From his post:

“I decided that instead of paying for them, I should try and fight. Some were correctly issued and I paid for those. But for the ones that were incorrect, I decided to create an app to help people find the reasons why they were incorrectly given and fight them. I created it for a few family and friends and could never have imagined that in a few short months it would have appealed over $4 million.”

Browder's automated service is perfectly suited to appealing parking tickets, as the government process is well-defined but murky, and can be tough to figure out. Do No Pay has plans to expand to my hometown Seattle next, and I couldn't be happier about it. Not everything can be automated, but if anything should be, it's government paperwork.