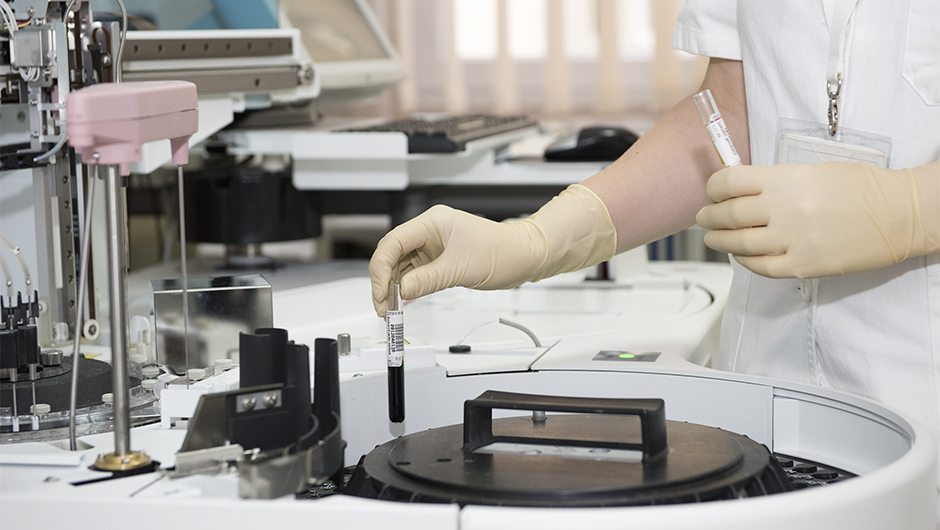 HIV is the virus responsible for AIDS, one of the worst diseases affecting the human race today. While it's thoroughly studied, we have yet to find a cure or even a vaccine. And even though it's possible to live with, testing for HIV is just as important as curing it, as is putting preventative measures in place.

While research on this matter is always being done all over the world, technology and gadgets can actually play an important role – even if, in some part, they might be contributing to the growth and spreading of this disease.

A great example is a device developed by researchers at the Columbia University in New York. It consists of a dongle that collects a drop of blood and analyzes it, to see if there is an abnormal number of antibodies that fight against HIV in blood, also testing against syphilis. This immune reaction indicates if the patient tests positive, explains Wan Laksanasopin, a biomedical engineering doctorate at Columbia, who is part of the team.

The dongle is connected to a smartphone or tablet via the audio jack, and the specific app analyzes the results and provides a diagnosis in about 15 minutes. The dongle costs $34, much less than other options on the market, and each cartridge (needed for each test) goes for $2.

Quite recently, Mike Ward from the World Health Organization's unit for Essential Medicines regulation, explains why these technologies are important, and how they can really make an impact:

“These tests represent a significant advancement in our response to HIV, especially with children. They are simpler, quicker, and automatic platforms, thus not requiring the same infrastructure as the traditional labs. Also, they can be used almost anywhere.”

While the focus for a cure needs to be at the forefront of the mind, finding a way to comprehensively test for the disease could change the way people look at HIV. Because the disease has been deemed livable, finding out who has it is the first step in taking away the power HIV holds against the people of the world.