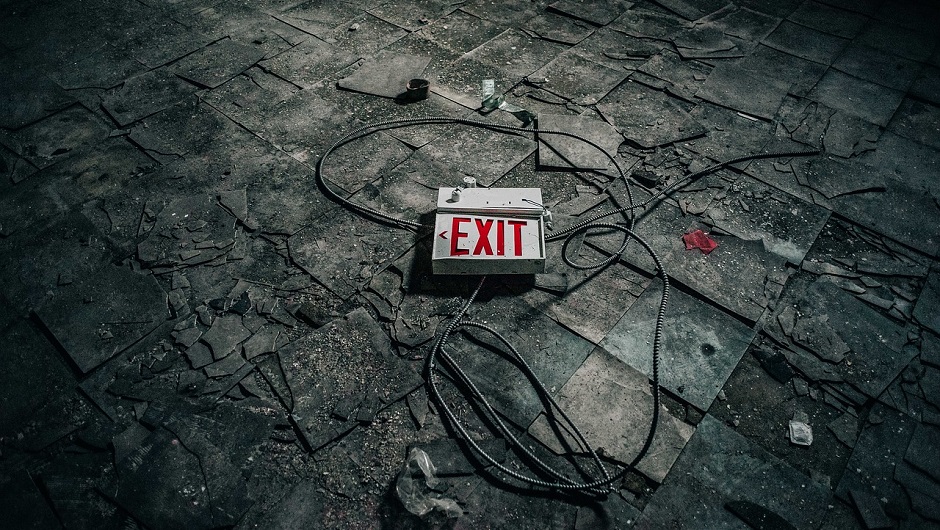 Proper communication is one of the most important skills in tech, because if you don't have it, you won't get anywhere. You might have every software developer tool possible under your hood, but if you can't connect with a superior in a job interview, you'll never get a chance to use it.

But when once you're in a position of authority, it doesn't get better. You'll still need to communicate, and in situations that no college course will have prepared you for. That's right, as a manager, you'll eventually wind up in a position that not even a communications course can prepare you for: You'll need to fire someone.

The most common firing problem is that the manager or CEO will avoid firing someone because they don't want to think about it, or they don't want to acknowledge that they made a mistake in hiring that individual in the first place. But the longer you wait, the worse it gets. Situations that might genuinely deserve a pink slip include harassment, PR nightmares, or working on personal projects during company time.

But when you do sit down for the meeting itself, keep one rule in mind: Put yourself in the shoes of the employee across the desk from you. As hard as it is for you to say, it'll be tougher for them. It's a rule Julia Grace of Slack recently noted in a Medium blog:

“A big part of it was not talking about how hard it is for you as the person who’s doing the firing. Who cares, right?” she wrote. “You’re not the one getting fired, so you shouldn’t ever talk about how it’s been so difficult for you, and you’ve lost sleep, and you’ve agonized over this decision. You need to treat them with dignity and respect, and acknowledge that this is a more difficult situation for them — this isn’t a conversation about yourself.”

How to Put It in Practice

We've even touched on the details before at TechCo, with some tips about how to go about thinking of the employee first.

“Don’t make it more awkward than it already is. Consider things that will matter to them: Have the conversation in a neutral location, and pick a time of day when they won’t be under the watchful eye of their colleagues, who will know that something is amiss. And, above all, be ready for the fact that it’s going to be a tough conversation for them and, unless you’re a robot, for you as well,” TechCo contributer Suranga Chandratillake put it.

Be nice, be transparent, and think of everyone. Don't treat the fired employee as if they can be forgotten, but keep your entire team's well-being in mind, too, as well as your own stress levels.