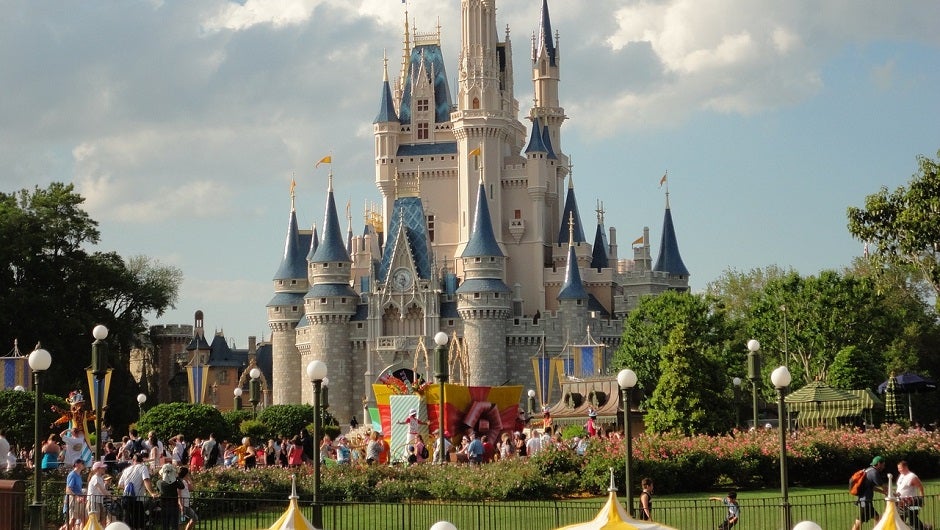 Bloomberg is reporting on early rumors that Disney is in the very early stages of thinking about buying Twitter, which was previously reported to be looking to sell after failing to turn around its drooping profits in 2016.

Bloomberg has the admittedly very rudimentary news: According to them, the Walt Disney Co. is “working with a financial adviser to evaluate a possible bid for Twitter Inc.,” but this information is only offered by “people familiar with the matter.”

“After receiving some inbound interest, Twitter started a process to evaluate a potential sale. Salesforce.com Inc. is also considering a bid, working with Bank of America on the process, according to other people, who declined to be named because the matter is private.”

And Here's the Response

Slate Writer Will Oremus has compiled the stock responses to this rumor:

Yup. Twitter stock gets a boost, while Disney stock tanks.

I guess Twitter is making the right move by attempting to find a buyer. The question is, will Disney really go for the pricey Twitter? Surely there are less expensive ways to expand the reach of Disney's media.