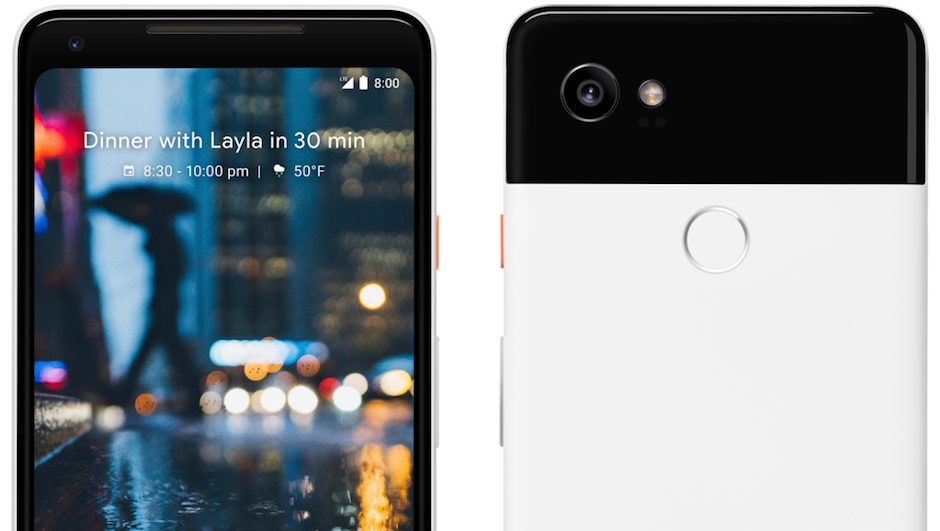 This is a big week for Google fans as the company set to unveiling their latest smartphones. In addition to the Pixel 2 and Pixel 2 XL, Google is also expected to announce a miniature version of Google Home, and a replacement to the Pixel C tablet by way of a two-in-one computer.

So what are the biggest rumors and features in question? If reports are right, both Pixel 2 phones will ditch the 3.5mm or headphone jack, toss in front-facing speakers, and use USB-C for charging. Queue mass hysteria. Actually, that already happened when the news first hit. The Pixel 2 XL is also said to have reduced bezels, whereas the regular sized ones may retain a similar design to the original phone.

While release dates will be confirmed during the October 4 press event, if last year is any indicator on timing, preorders for the phones will open the same day. If history wants to also repeat itself, the Pixel 2 may start shipping on or around October 19 or 20, but we’ll know for sure on October 4. However, VentureBeat is also reporting that the Pixel 2 XL may not be released until November 15, which may push the preorder to a later time. 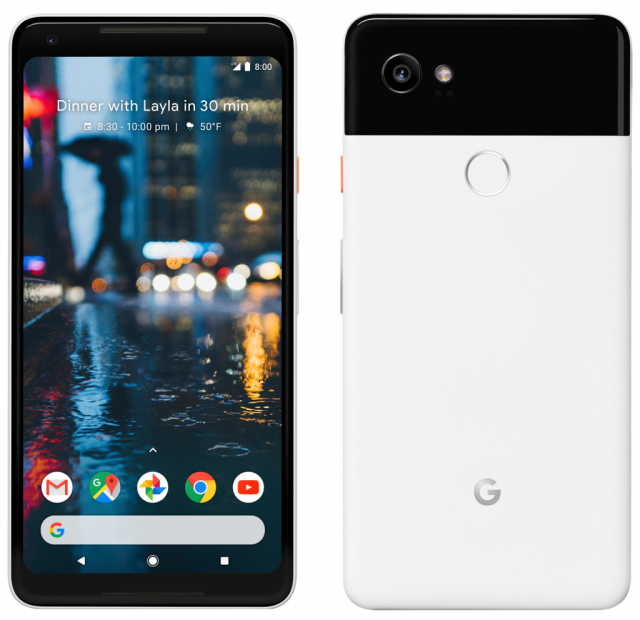 Google designed, HTC and LG built. This also comes shortly after the news of Google acquiring one of HTC’s teams for $1.1 billion. Although the two phones share a name, the power of Google Assistant, and the same OS, the specs are likely quite different.

For the LG built Pixel 2 XL, it’s said to feature a minimal bezel design with a curved QHD display (18:9 aspect ratio), second-gen fingerprint sensor on the back, Qualcomm Snapdragon 835 processor, 3,520mAh battery, and use USB-C. If in fact the phone ditches the headphone jack it’s likely due to waterproofing, which the original phones were lacking. So far there has been no specific mention about wireless charging. As for storage capacity, the Pixel 2 XL will likely come in two flavors, a 64GB version for $849, and a 128GB version for $949. 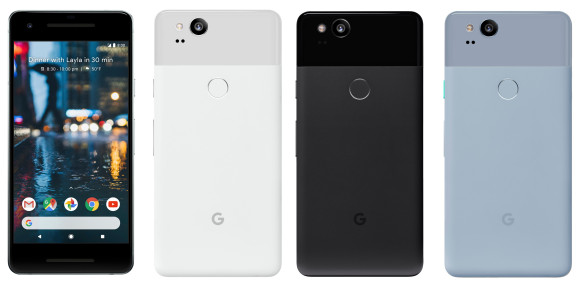 For the smaller Pixel 2, it will also likely have the same Snapdragon processor, but only feature a full HD display with padded bezels, and feature a smaller battery of 2,700mAh. It will also come in two storage sizes, 64GB and 128GB, with pricing from $649 to $749. Besides bezels, the Pixel 2 will likely come in black, white, and blue. 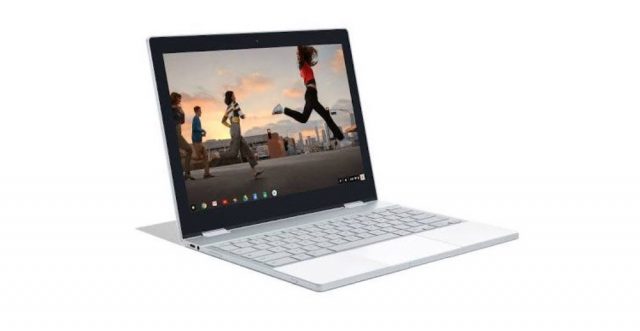 Bye bye Pixel C, hello PixelBook. It’s all but confirmed, but on Wednesday we may also get the official unveiling of the PixelBook, Google’s next internally designed Chromebook. Unlike previous versions, this is expected to be a two-in-one system, or a computer-tablet hybrid similar to that of Lenovo’s Yoga line. As for what’s powering it, this may also be Google’s first real test of their Chrome OS being friendly with tablets and bring in a stylus as well. In a recent update Chrome OS has brought on the ability to adopt a stylus system.

Last month Droid Life uncovered that it would come in three storage sizes: 28GB, 256GB, and 512GB; and pricing will start at $1,199. Like Apple, Google will be jumping in with their own special stylus, and as such will not be including it directly in the price of the new PixelBook. Instead it will cost around $100. Compared to other Chromebooks, this is pretty expensive, but this also hints at being something a bit more than just a standard two-in-one computer.

That’s where the rumors kick in for Google Fuchsia, which could potentially marry the Android and Chrome OS together, and in turn potentially replacing Android as an operating system. Details around the use case for Fuchsia are still hazy at best, so take this with a mountain of salt.

If the rumors play out, that would also mean that the Pixel C tablet will likely see a decent sale before its no longer being officially supported.

In an obvious move, Google is once again going head-to-head with Amazon with a new miniature version of their Home speaker. Much like the Amazon Echo Dot, this mini speaker will include Google Assistant and likely lesser quality audio outputs to that of its larger version.

It’s said to come in gray, black, and coral, and the speaker will likely cost $50.