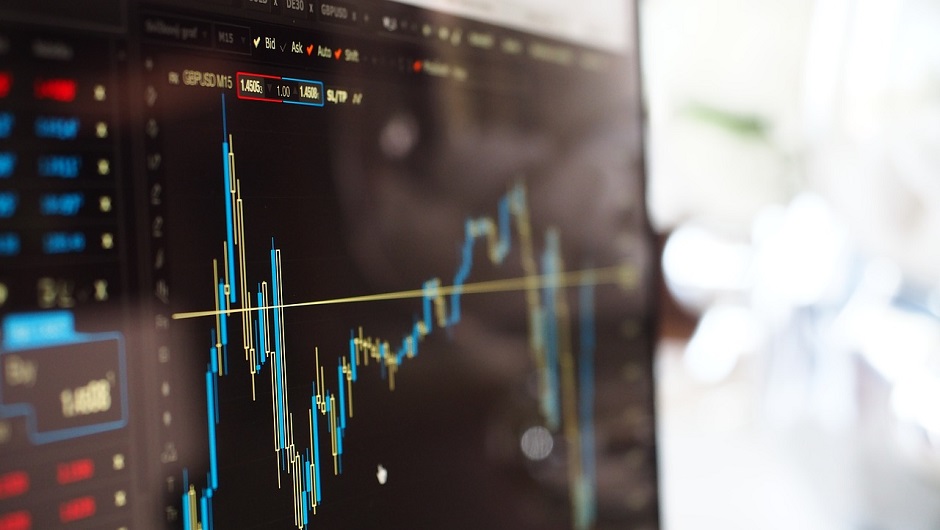 The most recent collection of public companies in or orbiting the SaaS industry to offer an IPO are all worth $3 billion or close to that number. The coveted $1 billion valuation and the companies who earn it, termed “unicorns,” might be getting supplanted by the $3 billion version.

Of course, this raises one important question: Does this mean we're going to have to start calling them “tricorns”?

Box, Hubspot, RingCentral, Mulesoft, Xero, and Zendesk all make the list, as noted by Jason Lemkin of SaaStr in a recent blog post that pulls stats from Bessemer’s Cloud Index. The top dogs in the industry — Salesforce, Workday, and ServiceNow — together add up to a valuation of more than $130 billion.

This growth has been quick, too: Salesforce has grown its worth 40 times over since 2005, going from around $2 billion to $80 billion today.

“But as the cloud and SaaS in particular have grown faster than almost any of us expected 10 years ago, the odds of building not just a unicorn ($1b) but a $3b+ company have gone up dramatically. There are 24 of them now that are public, maybe 27 or more if we add in amazing companies that are almost there like Okta and New Relic, and more if we add in companies like AppDynamics that were acquired for more than $3 billion,” Jason explains.

All this doesn't mean it's easy. Multiples of a company's revenue aren't as impressive in SaaS today as they once were, Jason notes. Still, it's an indicator that this particular industry has grown far beyond the vaunted financial ceiling that whoever came up with the term “unicorn” had in mind. Unicorns were once rare enough that they rivaled their mythical namesake. Now their three-times-larger cousins are in the dozens.