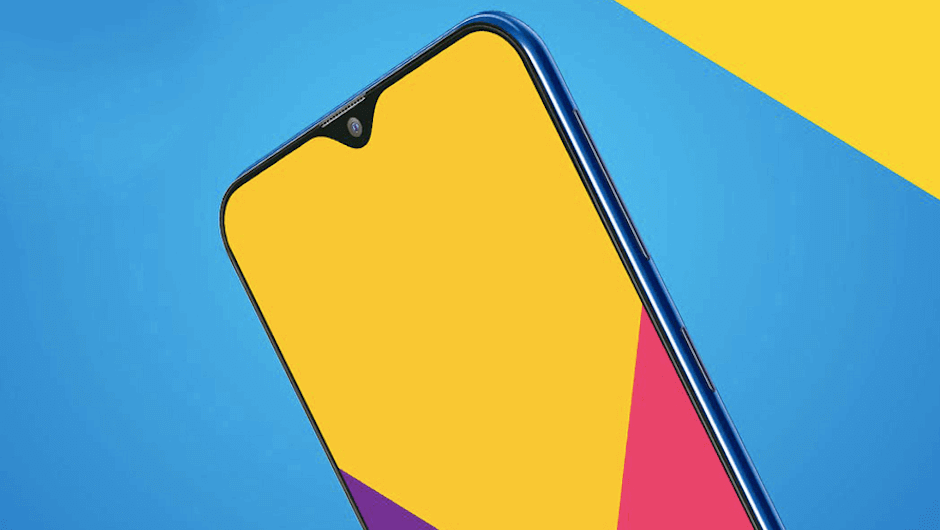 Smartphones might not cost you an arm and a leg forever, as Samsung just announced a new, affordable lineup that will be launching in early 2019.

We can all admit that smartphones prices have gotten a bit out of hand. They're so out of hand, in fact, that any company willing to offer a more affordable option has had an immediate edge on the competition, as Xiaomi found last year. The move has spurred Samsung to adopt a similar strategy, launching the M-Series in India in hopes of winning back the graces of one of the world's hottest smartphone markets.

Samsung has announced a lot of products this year, but this could be a gamechanger. For more information about the newly inexpensive smartphone lineup, take a look at the key facts we've compiled below.

What is the Samsung M-Series? 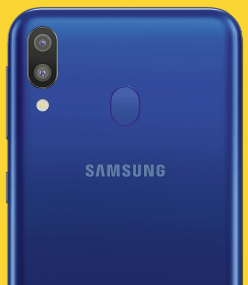 The Samsung M-Series is made up of three different phones: the M10, the M20, and the M30. According to Asim Warsi, Samsung's Senior Vice President of India, the devices will cost between $140 and $280 (10,000 and 20,000 rupees, for locals). The devices will have large batteries with quick charging capabilities, an important feature for the ever-growing millennial market.

While the specs are yet to be announced, Samsung did reveal a few choice details about the new, affordable lineup. For one, each M-Series smartphone will have Samsung's new Infinity-V teardrop display, which features impossibly thin bezels and a small “teardrop” notch around the front-facing camera.

Additionally, all M-Series smartphones will be equipped with a rear-mounted fingerprint sensor, a single front-facing camera, dual rear cameras, USB-C, and (drum roll please…) a headphone jack! The M-Series smartphone lineup will be available in India on Monday, January 28th.

Wait, Did You Say It Has a Headphone Jack?

I felt this news deserved its own subheading.

When Will the Samsung M-Series Be Available in the US?

Plans to launch the decidedly affordable M-Series in the US have not been officially announced, but the company has promised that a global rollout will follow the launch in India.

The US would benefit considerably from an affordable smartphone, as prices have truly taken a toll on the average wallet with every new generation. The problem has gotten so bad, in fact, that the FTC is suing Qualcomm to lower the price of modem chips to make smartphones more affordable.

Despite being the number one provider of smartphones in the world, Samsung still has competition for the top spot, and Xiaomi's rise to power in the Indian market proved that undeniably. As smartphone technology begins to plateau with each additional iteration, affordability has become a valued feature in the popular devices, and Xiaomi has that in spades.

In late 2017, Xiaomi officially overtook Samsung for the top company in the smartphone market of India and has held as large as a five point lead throughout 2018. Samsung remains the number two contender, but that's hardly where you want to be in one of the world's largest smartphone markets.

The M-Series could simply be a competitive trend in the Asian market, but with rising smartphone costs across the world, it could be a paradigm shift for the infamously expensive device. Hopefully these kinds of savings make their way across the Pacific soon, because my bank account could really use a break.