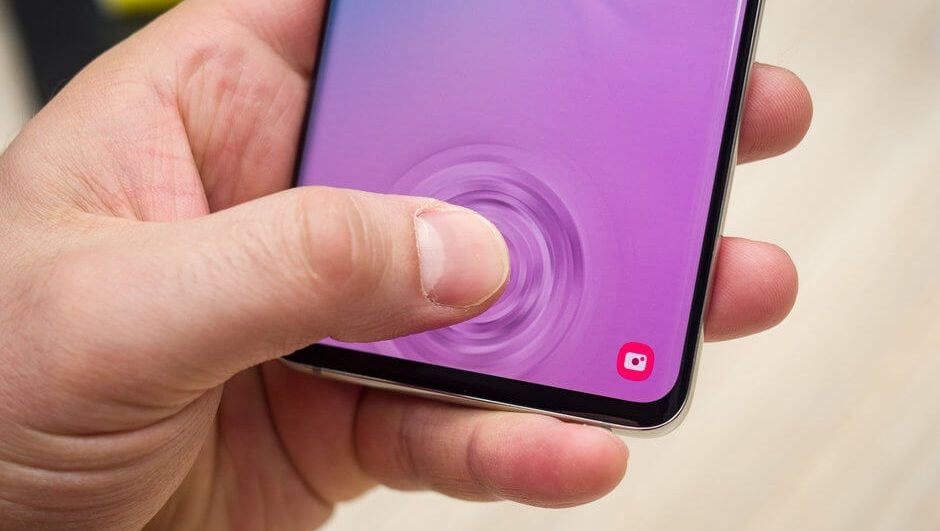 Big tech's reputation for dropping the ball when it comes to security just got even worse, as Samsung announced that a bug in the Galaxy S10 will allow anyone to access the smartphone with any fingerprint.

The tech industry has had its fair share of security snafus in recent years. Between consistently failing to protect the personal information of their users to rushing products to market without the proper security checks, there's no denying the tech industry is stuck in a cycle of bad press due to their inability to make security a priority.

Now, Samsung has admitted to a serious security bug in the Galaxy S10, which gives unfettered access to the flagship device to pretty much anyone with a hand to hold it.

Earlier this week, the Sun received word from a reader that she was able to unlock her Samsung Galaxy S10 with any fingerprint pressed to the screen of the device. Apparently the device was equipped with a third-party screen protector, which was not licensed by Samsung and causes the security bug to be quite apparent.

The South Korean company explained in their customer support app that screen protectors that come with silicon phone cases can cause it to register as a fingerprint, giving access to whoever pushes their finger on the device. Samsung admitted to the security bug on Thursday, with plans to get it fixed, at some point.

When Will the Bug Be Fixed?

Today, Samsung gave a statement to Reuters, stating that the company is aware of the issue, and has plans to fix it as soon as possible.

“Samsung Electronics is aware of the case of the S10's malfunctioning fingerprint recognition and will soon issue a software patch,” the company told Reuters in a statement.

Naturally, there's no specific timeline for when the security bug will be fixed, as Samsung has only been made aware of it this week. However, the bug is apparently serious enough to warrant warnings from South Korean banks, as the online-only KaKao Bank has warned users to disable the fingerprint sensor feature until the issue has been resolved.

How the Heck Does This Happen?

Samsung is now becoming notorious for rushing products to market with serious flaws, as the whole Galaxy Fold ordeal showed us earlier this year, and the reasoning for it is built into their company culture.

“Samsung believes that it has a real need for ‘whizz bang' engineering that makes the news and gets it into front page of newspapers,” said Jon Honeyball, consumer tech expert, in an interview with Tech.co.

This is all the more troubling compared to the rest of the industry, which is more than happy to pushback innovative ideas until they get them right. The gesture-control and Face Unlock for the Pixel 4 has been in the works for five years, and can now apparently unlock your phone even when your eyes are closed. Apple scrapped their ambitious wireless charging plans when they couldn't get it right. And that, as Samsung has to learn sooner rather than later, is the key to keeping users in the long run.

Will Samsung learn from this mistake and build tech that works before releasing it to the public? Not likely. Even the Galaxy Fold is already relaunched with a few issues, so Samsung is clearly happy to be the bug-ridden first-to-market company rather than one that's actually concerned with security.