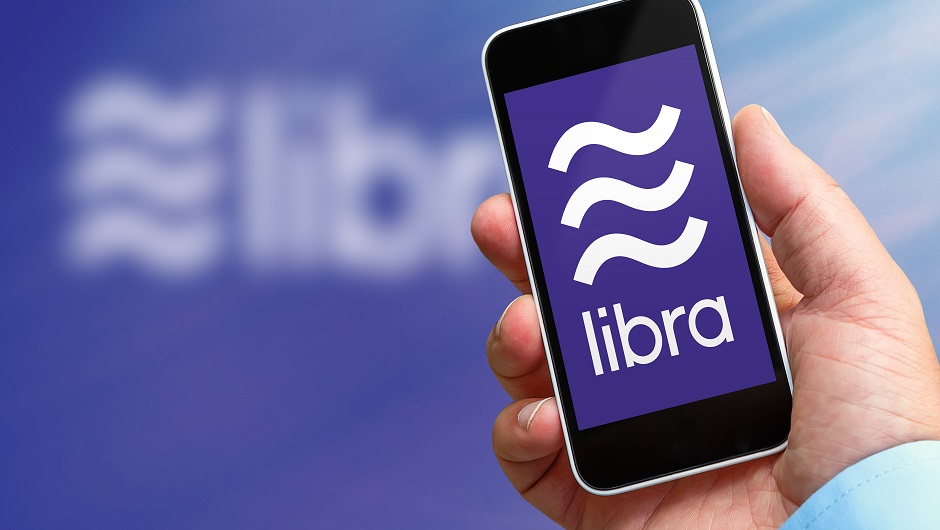 To say Facebook's cryptocurrency Libra is facing some challenges would be an understatement. Mastercard and Visa officially pulled their involvement over the weekend, along with eBay and online payment platforms Mercado Pago and Stripe. Paypal already left a week prior.

That's virtually all of Libra's payment service members gone, all in the space of a single weekend, and what's worse, a G7 report has just dropped outlining the severe risks of cryptocurrencies as a whole. What led to the mass exodus, what's next for Facebook ahead of Libra's planned 2020 launch, and is this all really as dramatic as it seems?

A new G7 report just issued a warning against the type of currency Facebook is trying to launch, outlining a series of risks that digital currencies pose to the global economy.

G7 is an international and intergovernmental economic organization comprising the seven biggest economies in the world: Canada, France, Germany, Italy, Japan, the United Kingdom, and the United States. Together, those countries accounted for 58% of global net wealth in 2018. So, this report is kind of a big deal.

The report's focus on “global stablecoins” covers Facebook's Libra currency, as well as other virtual currency, such as JP Morgan's JPM Coin.

It's a sign that regulators are even less likely to sign off on Libra than previously thought, and that's saying something, given the mounting skepticism from government regulators worldwide: The US, EU, India, China, and French governments have all expressed concerns over the crypocurrency in recent months.

To recap, a full five out of the six initial payment services that founded Libra have now left before launch — PayU, a fintech ecommerce payments company, is still sticking around, at least for now.

The withdrawals of all the payment services that previously backed Libra might appear to all be happening at once. That's because last weekend was the last time to pull out before a big board meeting happening today at Geneva.

This meeting will see the Libra consortium reviewing a charter and establishing its board of directors. In other words, it's a major step that would add more paperwork tying all these payment services to the cryptocurrency project. For any businesses with cold feet, getting out ahead of this meeting made the most sense.

If anything, the fact that these five major companies all waited until the last few days before pulling out could be considered a sign of their faith in Facebook. Not that that perspective is very comforting to the social media giant right now.

Adding insult to injury: Even the Libra logo is under attack. Banking startup Current is now suing Libra for “copying” its logo.

this is what happens when you only have 1 crayon left pic.twitter.com/2JY5JfesQD

On one hand, the logo is basically a circle with a squiggle through it. On the other hand, the two businesses in question both operate in the same industry, which is a big factor when it comes to trademark infringement cases like this.

However this shakes out, it's yet another negative news hit for Calibra, the Facebook subsidiary overseeing the Libra currency.

Will Libra survive? I'm not much of a pundit, but even I'd have to say the writing appears to be on the wall for this one. Libra's planned 2020 launch might still happen, but it'll likely be far more muted and will struggle to take root even despite Facebook's 2-billion-member user base.

It's not like this is the first big swing that Facebook has whiffed on. Still, it means that the massive social media platform will need to do some recalibrating. It's likely that Facebook had plans to fold Libra into Horizon, the big VR hub that it is also trying to get off the ground, so if Libra flops, it could impact more than just Facebook's future in cryptocurrency.

In the end, perhaps it's for the best that the controversy-plagued Facebook doesn't appear to have pulled off its pivot into serving as the internet's banking system.