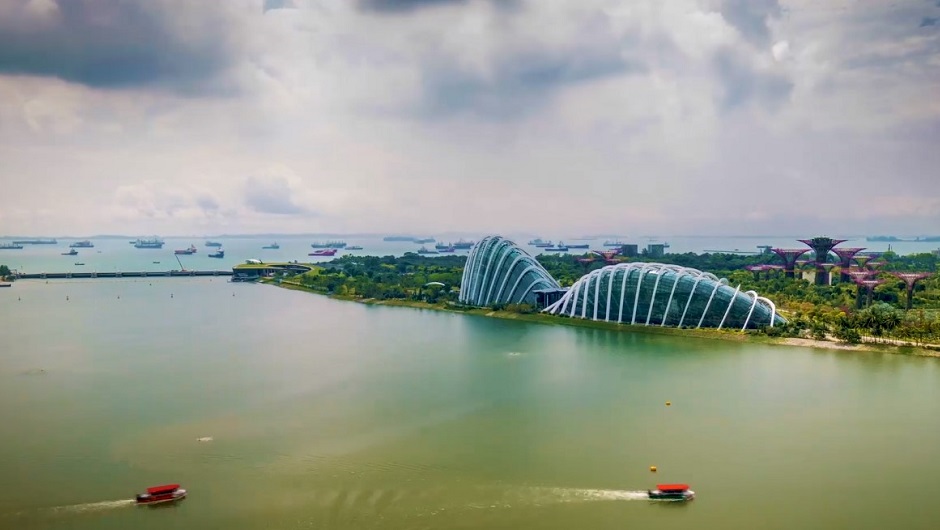 Saudi Arabia announced plans last month for a futuristic city running entirely on renewable energy sources and operating like “startup the size of a country.” The price tag: $500 billion. Here's how the city, termed “NEOM,” will run and why it represents an ambitious step towards a future no one has ever seen in the history of architecture.

Crown Prince Mohammed bin Salman sees the planned megacity as a “civilizational leap for humanity,” which certainly sounds hyperbolic. But if Saudi Arabia can make good on its plans, the city will be bigger than Dubai and be home to more robots than humans.

The planned location covers a full 10,232-square-mile chunk in northwest Saudi Arabia along the Red Sea and Gulf of Aqaba, extending into neighboring Jordan and Egypt to claim the title of the world's first private zone to span three countries. 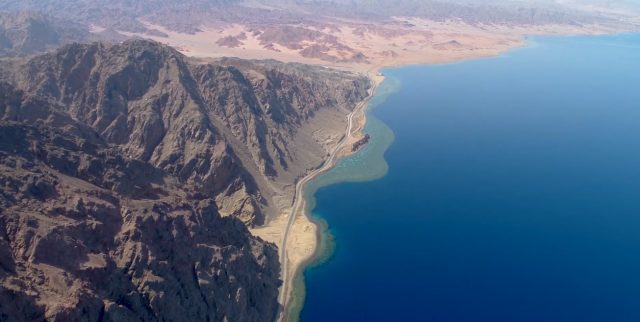 Archetecture site Arch Daily has the details on how the entire enterprise, which aims to complete its first stage by 2025, will be paid for.

“The project will be funded by the Kingdom of Saudi Arabia, the Saudi Arabian Public Investment Fund, and a range of private and international investors. While specific designs and plans for implementation are still vague, according to an infographic on NEOM’s website, construction on the project is already underway, with completion of the first stage slated for the end of 2025.”

But what most interests me about the ultra-ambitious new megacity is the network of renewable energy sources it will be creating to sustain itself. These details — 100 percent of transportation and housing sources will be provided thanks to wind and solar energy, with a net zero carbon footprint — are what make the city truly futuristic.

Brand-New Cities Have One Big Advantage

Ever wonder why the roads around your town are weirdly winding? Chances are strong that they weren't planned out. Some could have been based off of old cattle trails, or were built to avoid the course of a river that has long since shifted away. They made sense two hundred years ago, but are now just vestigial architecture.

Our energy sources function in a similar way: Sustainable energy sources like wind turbines or solar panels have come a long way in just the last few years, but we already have a vast network of cables, pipes and wires supporting our current system. Transitioning from one to the other would cost billions, and so it isn't happening — even if the eventual savings might reach the trillions. 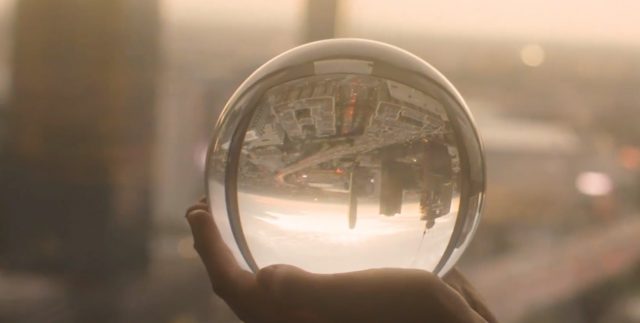 The one big advantage this phenomenon means for NEOM and any megacity like it? They can start from scratch.

“Building the city will require the ground-up construction of all new infrastructure system, which will be geared toward maximum efficiency and sustainability,” Arch Daily reports.

“One of the city’s core pillars, mobility, will encompass the construction of a 100% green transportation system and the King Salman Bridge linking Egypt and Saudi Arabia. Located in an optimal area for harvesting solar and wind resources, the city is to be powered entirely by green energy sources.”

After a hefty initial investment, they'll see massive savings from operating a self-sustaining 10,232-square-mile city. And they'll create a clean break from every other city in the world to boot: While every other city is operating on infrastructure still influenced by past centuries, NEOM can design a truly smart city.

Of course, if it's still around in a hundred years, it'll face the same problems as everyone else, but at least sustainable energy solutions are unlikely to go out of style. And in the meantime, NEOM and any megacity in its mold will be the future of the city.

Read more about the future of energy here at TechCo