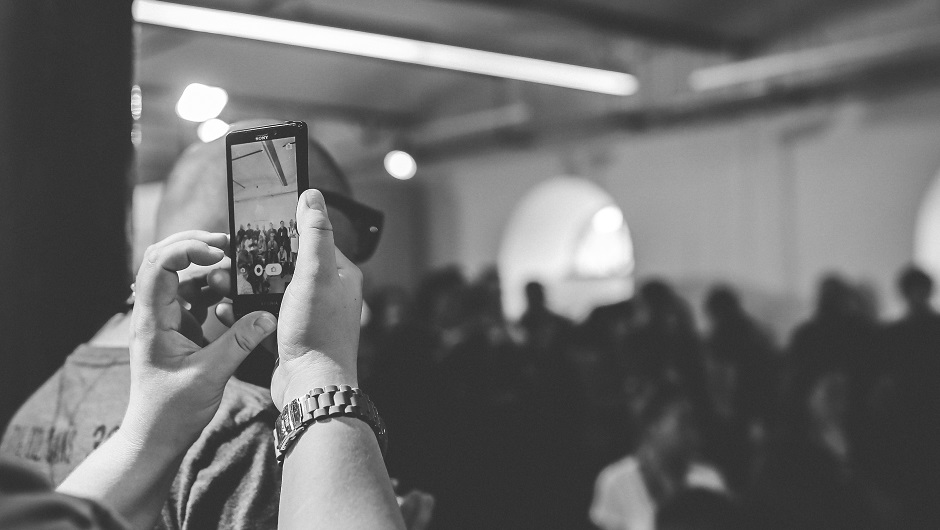 Local newspapers are a topic that I've been personally interested in for a while. An old college roommate of mine is making a career out of it, so I've been able to talk at length about the challenges that local news faces, which are similar but slightly different from the challenges that journalism in general is currently failing to face.

Local News Is Vital But Can't Figure Out Revenue

Basically, local news serves a specific purpose to a specific community. Once the internet came on the scene, the idea of a physical community getting a physical newspaper became a lot less relevant to the business interests of news sources: News could now become a scalable enterprise. But you can't scale the “local” part. Any local papers who tried to chase clicks for an ad-based revenue model lost the audience who wanted local news, and any local papers that stayed true to their audience were consigning themselves to a tiny readership that no subscription model could turn into viable revenue.

Plenty of analysts came to the conclusion that local news simply can't sustain itself. I eventually had to believe that was true. I always held that there was still a clear need for a service to provide local news, but the best answer I could come up with was a service to curate information and articles relevant to specific cities or regions.

Then I found the best article I've seen yet on the topic.

Jim Brady is the CEO of a company that operates the Philadelphia-based mobile news site Billy Penn, an assumedly money-making local news organization. (They curate a lot of news, so I'm gratified.) He wrote a great piece for Columbia Journalism Review on why local news is its own worst enemy. Here are the two big takeaways.

First, local journalism is indeed dying in print, but hasn't come close to succeeding in digital:

“It’s not as if media’s economic problem hasn’t been staring us in the face for the past decade. In 2005, according to the Newspaper Association of America, US newspapers generated $47.4 billion in print revenue. That number has dropped every year since, and, in many, precipitously. By 2014, US print revenue had declined to $16.4 billion, marking a 66 percent drop over nine years. In that same time period, digital revenue for US newspapers increased only from $2 billion to $3.5 billion.”

Local news organizations lost all that digital revenue because they tried competing for clicks with the national (or international) news sources. They went outside their community, and all that did was make their own community less interested. There's no quick fix, but a focus on actually reporting the local news paired with a wide range of ways to add revenue appears to work. Ads and subscriptions can work if tasteful enough. But events take advantage of local news' one major advantage: the physical location.

“Our audiences are largely massed around a single physical location. This is why, to me, events remain the most promising local revenue opportunity.

Local news organizations have always served their communities by keeping them informed and generating conversation. Why not make that conversation part of a business model by creating and monetizing events around local news? At Billy Penn, 84 percent of our revenue in 2015 came from events, and we expect that number to be similar in 2016.”

Events just might be what saves local news. Although new mobile organizations will likely have to take over, as newspapers don't appear to be able to make the large cultural transition needed to handle the digital world.