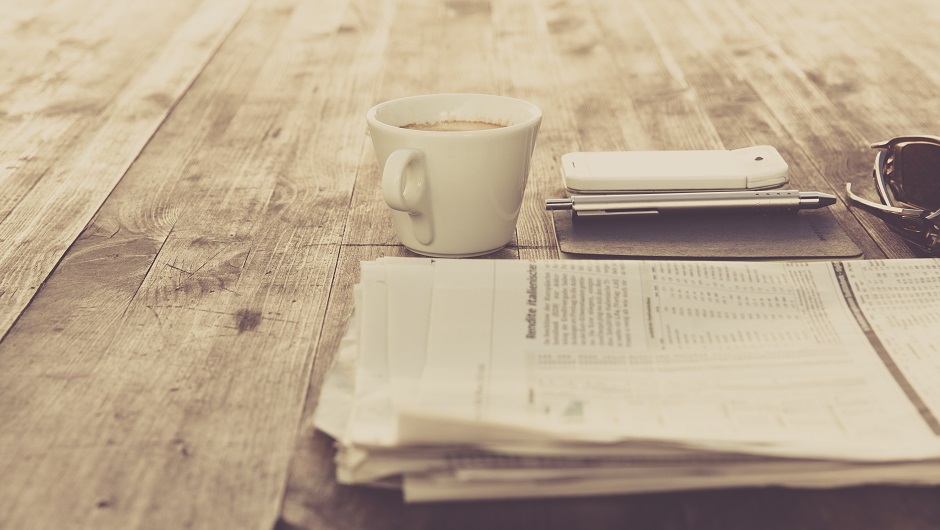 We're not even a month out from Facebook‘s biggest PR disaster in recent memory, but it's already kinda old news. You remember it, right? One ex-curator at Facebook argued that the “Trending News” editors were biased against conservative news, but all everyone cared about was the revelation that Facebook even had editors. Lesson learned: no one wants a massive social media platform telling them what to read. Which is why taste-making curation startups should become a thing.

“Fundamentally, our role is to help the people who use news feed get what they want,” is a line from Facebook's product manager, Will Cathcart, that explains the company's approach towards news. Hard-hitting stories that shake things up are considered bad, but stories that confirm an audience's beliefs are good. That's not an approach that anyone hoping to continue expanding their mind should be okay with. Entrepreneur Eli Pariser even has a term for the lack of perspective that algorithms foster: the “filter bubble.”

The attention economy demands news that's punchy and clickable. Given Facebook's user base of over a billion people, the news it curates can skew towards the lowest common denominator. Few of the factors that a massive platform uses actually contribute to a unique, satisfying feed of news. In a platform age, there aren't many alternatives. Enter the tastemaker.

Posts, images, podcasts, ebooks, hours of video — in 2016, we have more #content than ever before. The bottleneck between creators and audiences used to be corporations like book publishers and music labels, but now the pain point is how much time audiences have to pay attention to content. Tal Shachar and Matthew Ball put this best in a comprehensive article published earlier this year:

“The entire media business is inverting. For decades, scarce capital and constrained distribution capacity meant that the media’s industry bottlenecks sat in the middle of the value chain. Today, however, the bottleneck has moved to the very end: consumer attention. This shifts the balance of power from determining what should be made to finding a way to convince people what to watch, listen to or read in a world of infinitely abundant content.”

In other words, curators—those who simply spread a tailored feed of third-party, high-quality media—are more vital than ever. And as another major media industry dies, curation startups might be able to take advantage of this power when replacing them.

Local newspapers are failing their way into consolidation: they are already owned by two major corporations, which are now battling each other for dominance. Heavyweight Gannett has entered the journalism thunderdome with Tribune, and only one will leave (it’ll be Gannett).

Gannett's plan is probably to continue streamlining everything until they've squeezed all the profit out of the industry. Then they might spin off the online component. I'm not sure about that…I'm no savant. But local news as an industry is unsustainable, and whatever the future looks like, disruption is inevitable.

After Gannett has consolidated and pivoted, they’ll leave an opportunity for curation startups focused on media relevant to a local community. Perhaps the suburbanites around a major city will replace a paper on their doorstep with a daily newsletter of the top ten links to news, video and analysis from across the internet, all of which will be in some way relevant to the city.

If you're looking to create a startup, this could be the opportunity you need. People talk about “disrupting” every industry out there, so why not local journalism? They at least need it.